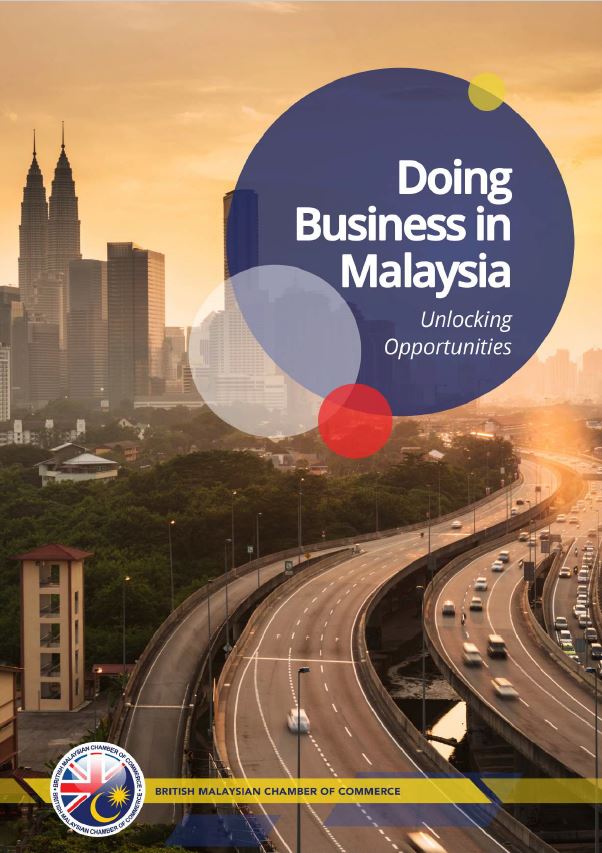 As a nation built on an ideological bedrock that strives for progress and inclusiveness – Malaysia at the humble age of 58 has attained a reputable stature in the South East Asian region attributed to its rapid economic growth and development.
Malaysia’s numerous often global headline catching economic endeavours have been a testament to its ambitious appetite to become an internationally recognised player. A country that can be described as one that continuously yearns to punch above its weight across the multitude of home grown industries, with an unwavering attitude that has fuelled its modern era development thus far.
Malaysia’s business etiquette and cultural values are derived from the relationship of Asian traditions with the inherited virtues of British governmental, legal and educational systems adopted as a result of the intimate past shared by both countries. This strong relationship that Malaysia and the UK enjoy is also reflected in their current economic ties and a solid balance of bilateral investments.
Today’s success of our country has been driven largely by foreign investments through both portfolio and direct investments. Malaysia’s flourishing and inclusive economy has been drawing the curiosity of foreign investors, exporters and service providers alike. The British Malaysian Chamber of Commerce (BMCC) has been part of this success supporting and guiding UK companies through the legal and regulatory systems and facilitating business matching with local partners.

As emerging markets compete to make their mark in the global arena, Malaysia is poised to become a regional powerhouse in the years to come. The BMCC is eager to invite UK companies to play an active role in this outcome. Our team includes sector specialists with vast knowledge and experience across industries who are ready to advice and support UK companies seeking route to the market.
This tailor made guide serves as a preliminary literature that attempts to describe Malaysia with relevance and accuracy and to increase understanding of companies looking to expand their business into this beautiful part of South East Asia.