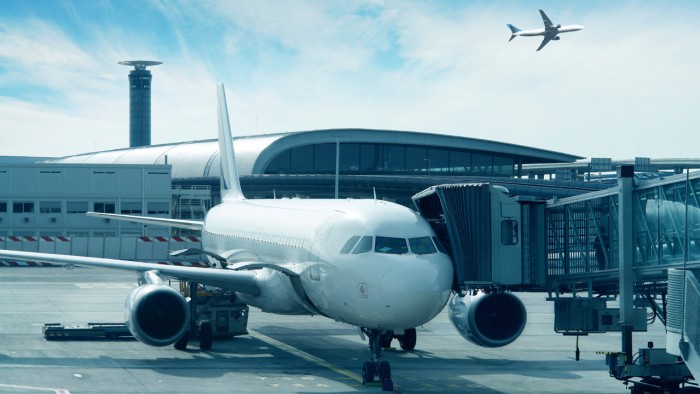 The Airport Group invites interested parties to respond to the PQ exercise for the design of the new Terminal 5 Project on the site east of the existing terminals in Changi Airport, also known as the Changi East site. The Airport Group has planned for the development of a new passenger terminal to meet the increased capacity and consolidate the air hub status of Changi Airport over the next decades. The new Terminal 5 will be located between the existing Runway 2 and new Runway 3, and has been planned to consist of a ground transportation centre, main passenger terminal building with associated landside roadways and apron works as well as satellites with associated apron works.

The M & E Consultants selected are expected to have relevant experience necssary and to demonstrate through actual track record to design or coordinate the design of including but not limited to: