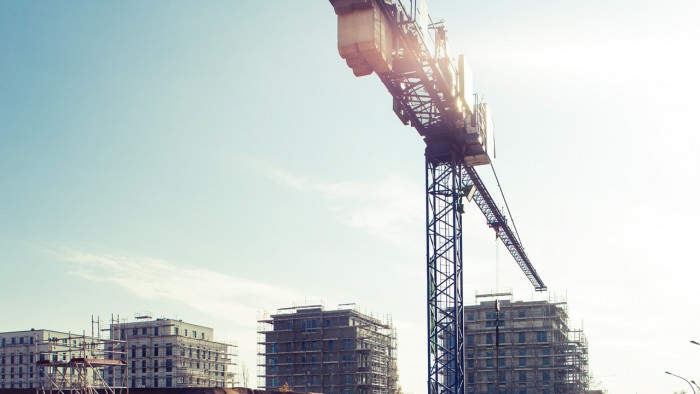 The National Economic and Development Authority have approved a major bridge project.

The Philippine government aims to improve the transport infrastructure system in the country. The National Economic and Development Authority have approved several major infrastructure projects including a bridge project to connect cities and municipalities in the country.
In accordance with this, they aim to finance and implement the bridge project starting this year. The bridge project has a total budget of Php 5.087 Billion (Around £73 Million).
Further details and procedures have yet to be publicly announced however the UKTI will monitor updates, details, and further announcements.
(All currency conversions are based on current exchange rates)

(All dates are in reference with Philippine Time GMT+8)

To register interest, see below :