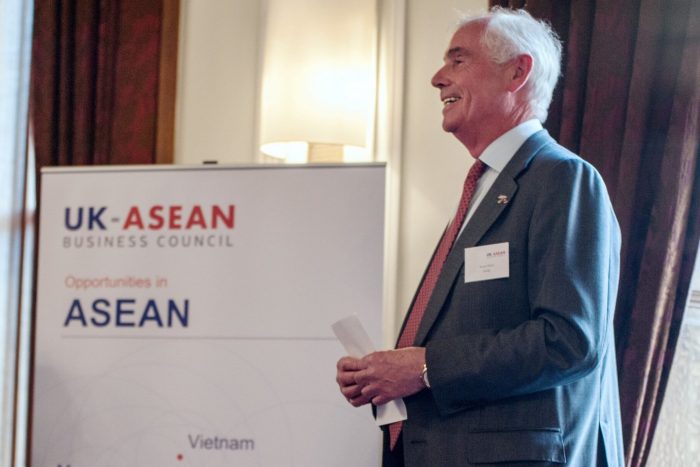 With sadness, we report the passing of our incredible Chairman – Kevan Watts

It is with real sadness that we report the passing of our incredible Chairman – Kevan Watts.

Kevan was instrumental in establishing the UKABC back in 2011 within what was then UK Trade & Investment. Kevan then became the first Chairman of the UKABC in 2014 as it transitioned out of government.

Kevan was a tremendous advocate of the UK-ASEAN relationship and worked tirelessly to promote it, using his wealth of international business experience.

“Kevan was a fantastic Chairman, but above all – a friend. Kevan was well respected across the business and diplomatic communities in both the UK and right through ASEAN. I speak for everyone at the UKABC when I say that Kevan will be greatly missed.”

Our thoughts are with Kevan’s family at this most difficult of times.