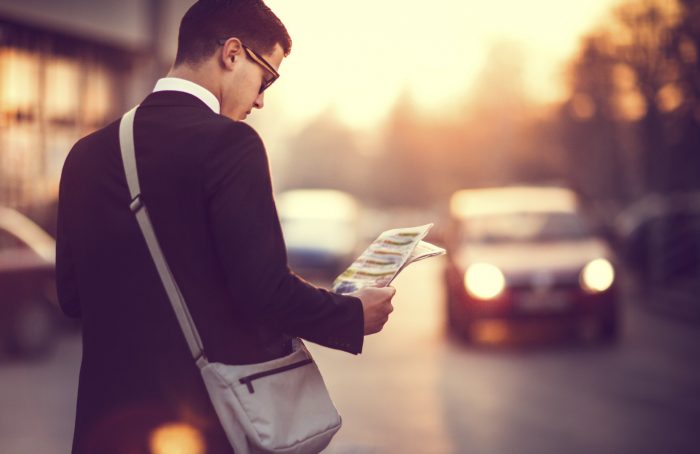 While slowing moderately, in line with general economic trends, Vietnam’s fast-moving consumer goods (FMCG) segment is continuing to expand, with strong areas of potential growth both at home and abroad.

The rate of expansion of FMCG sales in Vietnam’s six main population centres slowed somewhat in the first quarter, according to a survey conducted by market research firm Nielsen, rising by 3.6% year-on-year (y-o-y). This compared to 5.7% growth in the fourth quarter of 2015.

Beverages, including beer, dominated FMCG sales in the first quarter, accounting for 39% of turnover, with milk products contributing 16% and food 15%. This was followed by tobacco products (13%), personal care items (8%), household products (6%) and baby products (4%).

The easing of FMCG sales growth reflects a wider cooling in the Vietnamese economy, with GDP expanding at 5.52% y-o-y in the first half, down from 6.32% for the same period in 2015.

The slowing of sales is also the product of a more sophisticated client base, according to Nguyen Anh Dung, Nielsen Vietnam’s director of retail measurement services.

“Urban consumers are increasingly demanding and expecting better choices. They’re looking for more innovations and new consumption experiments,” he told local press earlier this summer. “With a lack of innovation, FMCG is becoming more basic items, which consumers would still buy, but only at a sufficient level.”

This trend is something of a double-edged sword. While maintaining customer loyalty to existing brands is a challenge for manufacturers, this willingness to try new things is also a key advantage for firms breaking into the Vietnamese market or existing players launching new product lines.

However, as trade barriers are lowered as a result of the ASEAN Economic Community and the Trans-Pacific Partnership, Vietnamese FMCG producers are likely to face greater regional and international competition.

Though there has been some slowing, medium-term potential in the market is strong, according to a report issued by the Ministry of Industry and Trade early this year. Fuelled by growing incomes and a young and active consumer base, FMCG spending is expected to reach $173bn by 2020, up 23.6% from the $140bn forecast for this year.

Indeed, consumer confidence remained strong heading into the second half of the year. Sentiment in the second quarter was only marginally down on the opening three months of the year, according to an August Nielson survey, with the index at 107 points, two below the first quarter’s peak.

The vast majority of Vietnam’s manufacturing and processing firms also have a positive outlook for the second half, a General Statistics Office survey reported, with more than 90% of respondents expecting production to either increase (55%) or remain stable (35.4%) in the second half of the year.

With Vietnam’s population expanding by 1m per annum, the potential consumer market is significant, and the penetration rate for many FMCGs has yet to be maximised, according to Mai Kieu Lien, CEO of dairy industry leader Vinamilk.

“As in other ASEAN markets, Vietnam’s rapid urbanisation and rising incomes led to a growing adoption of Western styles, which led to a boom in FMCGs,” she told OBG. “However, purchasing power in Vietnam is also one of the lowest in the region, so a localised strategy based on pricing has to be put in place.”

A number of leading Vietnamese FMCG producers are looking further afield for opportunities, with the country’s near neighbours seen as having strong potential.

Kajiwara Junichi, CEO of food manufacturer Acecook Vietnam, told OBG, “Most companies are not focused on South-east Asia, especially Indonesia, as they have their local giants. Laos, Myanmar and Cambodia are good markets to enter, as they are not as mature as Thailand.”

Another area of potential growth is Vietnam’s rural regions, home to roughly two-thirds of the population. According to a report by market survey firm Kantar WorldPanel, household income in rural areas is rising faster than in urban centres, albeit from a lower base.

Sales of domestic FMCGs are already increasing at more than twice the rate of foreign brands in the segment, and Vietnamese brands’ market share in non-urban areas is set to grow from 54% of total FMCG sales in 2015 to 64% by 2020.

This information was originally published by Oxford Business Group (OBG), the global publishing, research and consultancy firm.  Copyright Oxford Business Group 2016. Published under permission by OBG.   For economic news about Vietnam and other countries covered by OBG, please visit: http://www.oxfordbusinessgroup.com/economic-news-updates