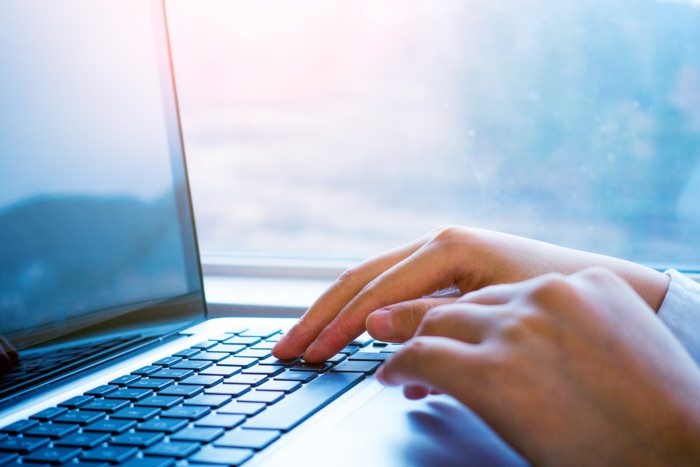 The idea with investment is to trade at the bottom. Calculate risk wisely but identify the low point that signals opportunity and growth. For international investors, this means finding locations with more positives than negatives and ignoring the crowd’s belief that it is a dangerous place to be. Go back 50 years and Singapore was on that cusp.

The former British colony had just been expelled from the new Malaysia and the Malaysian leaders – just because they could – had turned off Singapore’s water supply. Mr Lee Kuan Yew and his long-time friend, Dr Goh Keng Swee were reluctant leaders who had no choice but to grow a nation on what was essentially a dot of land. Singapore is now an international powerhouse, but there were no guarantees in 1965.

Among Mr Lee and Dr Goh’s first steps were setting up industrial estates, attracting foreign investment, and choosing to manufacture high value goods while offering value added services. They also ensured their citizens received a world class education. By 1989, the unemployment rate was 3%, GDP growth averaged 11%, and Singapore, as a whole nation, had become a luxury brand. In 1965, the average Singaporean annual salary was USD 400. It is now USD 60,000.

Plus ca change. The Vietnamese are now copying Singapore’s playbook, and it suits. They have a lot in common with those gritty 1965 Singaporeans – determination, tenacity and patience as well as awareness that success is their only option. Their change process has also been gradual. In 1986 the Communist Party leadership began moving from centralised planning and government ownership to a socialist-oriented market economy. The country was ready to join ASEAN in 2001, then the World Trade Organisation in 2007. In August 2015 Viet Nam signed a Free Trade Agreement with the EU.

Broken promises are always a risk with investment, but barring geo-politics, e.g. the China Sea debate, and escaping natural disaster, Viet Nam is set to become the next ASEAN success story. It ranks fourth among the ten ASEAN nations in the World Bank’s Ease of Doing Businesssurvey and ninth globally for investment attractiveness as reported by the UNCTD. This is fuelled by the government’s goal of attracting USD 600 billion in foreign investment by 2020.

In the first six months of 2015, a single province attracted USD 490 million for its industrial parks and export zones. This province is also home to 361 domestic projects worth almost USD 1.76 billion, creating 93,000 jobs. As foreign investment grows, so does manufacturing. More jobs increase per capita spending and an ability to buy both domestic goods and imports. The Vietnamese living standard has improved by 15% year on year between 2011 and 2015 as a direct result of foreign investment.

Speaking at the Viet Nam Economic Forum in London in September 2015, Paul Smith, Chairman of Harvey Nash Outsourcing said that they first invested in Viet Nam over fifteen years ago, and are now the largest foreign investor within the Vietnamese technology sector having built one of the leading technology and BPO businesses in the country. Intel is another pioneer, investing USD 1 billion in 2007. This jump-started Viet Nam’s technology sector which grew 20 – 25% over the last three years and contributed 7% to GDP. Viet Nam now has 100 home-grown software companies employing 80,000 Vietnamese.

This serves a tech-hungry population with 149 mobile phones per 100 people. More than half of the population is under 35 and almost all are computer-skilled. Neil Fraser, a Google software engineer, visited Viet Nam schools in 2013. In a blog post he reported that Vietnamese students in classes at Level 5 (British system equivalent) could pass Google’s notoriously difficult job application process. Computer skills are taught from Year 3 (British system equivalent) and mathematics is another education system strength.