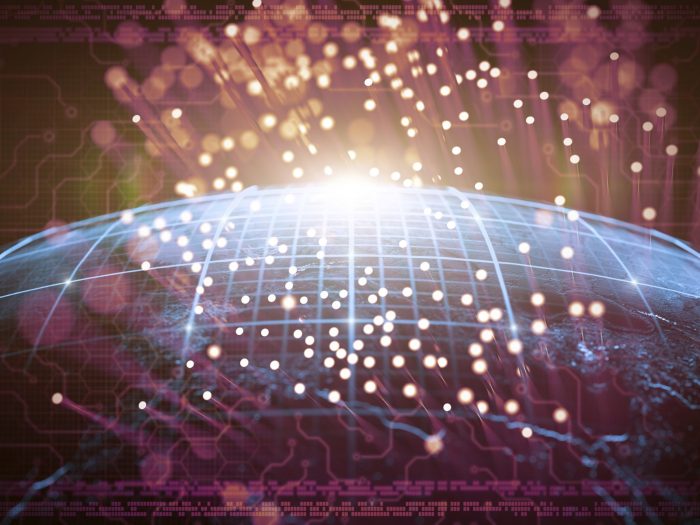 The governments of Laos and Myanmar are looking to new horizons and e-commerce to boost trade and create jobs.

Both countries asked the United Nations Conference on Trade and Development (UNCTAD) to carry out a Rapid e-Trade Readiness Assessment to guide them in building the right “e-commerce ecosystems” and provide their policymakers with a blueprint for harnessing the economic and developmental potential offered by online trade.

The reports were showcased on the first day of e-Commerce Week on 16 April.

In Laos, interest in e-commerce has been triggered by a drive towards services-led growth, along with the country’s integration into ASEAN and the negotiations on a Regional Comprehensive Economic Partnership (a free trade agreement between the 10 ASEAN states and the six states with which ASEAN has existing free trade agreements).

With its latest assessments of these two Southeast Asian countries, UNCTAD has now covered e-trade readiness of all three least developed countries in ASEAN (the other is Cambodia) and provided a major boost to these countries’ implementation of the ASEAN’s 2017-2025 Work Programme on E-Commerce.

Only a decade ago SIM cards cost upwards of $3,000 in Myanmar, compared to $1.50 now. This has been brought about by an expanding and highly competitive telecommunications market.

High mobile phone use (close to 100%) and smart-phone penetration of 80% offer unprecedented opportunities to use e-commerce as an economic driver.

This is apt, given the fast pace of private sector growth, but it also presents challenges – internet users heavily rely on Facebook for access to information.

Still, the move from a cash-only to a cashless society remains a long-term goal in a country where only 6% of the population has a bank account, and the use of card payments is rare.

The economy of Laos has continued to show signs of a resurgence over the last several years, and there has been a noticeable shift in its economic outlook.

Interest in the digital economy is triggered by a renewed focus on trade, and especially services. Technology will be an important driver.

It is also essentially a mobile-only country, meaning that 96% of the population who access internet do so on their mobile phones.

However, the country is one of the most expensive in the world when it comes to using information and communications technology: it was recently ranked by International Telecommunication Union as 144 out of 166 countries for the cost of using IT and telecoms services. Unlike Myanmar, mobile money has not yet been taken off, owing to regulatory concerns.