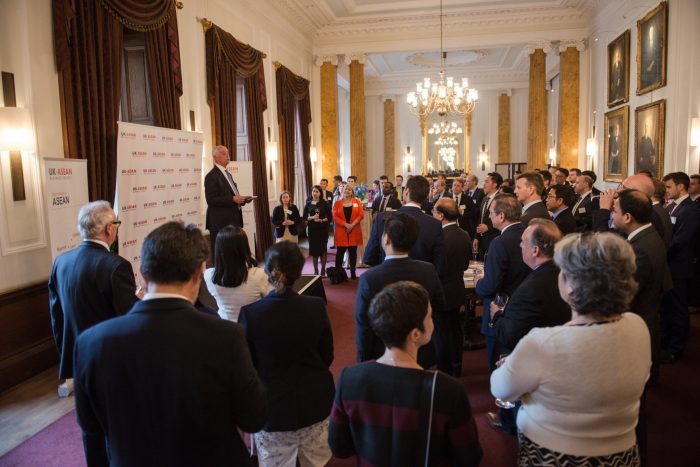 “Let there be no doubt that ASEAN really matters to this Government” stressed Baroness Fairhead, Minister of State for Trade and Export Promotion at DIT, in her remarks at the UKABC Summer Reception. Over 150 guests including senior government figures, UK Heads of Missions in ASEAN, ASEAN Heads of Mission in the UK, Prime Minister Trade Envoys, the UK-ASEAN business community and uniquely MasterChefs took part in our annual highlight of the year celebration of the UK-ASEAN relationship.

Baroness Fairhead highlighted that ASEAN continues to demonstrate resilient growth of over 5% a year and as a region is the 7th largest in the world. For half a century it’s been a bastion of regional stability and a champion of a rules-based international system and noted the UK-ASEAN trading relationship has surpassed the £30bn mark for the first time ever. “ASEAN is really about the future and we need to be clearer on where the opportunities are” said Baroness Fairhead. Pointing out in the room, Louis Taylor, CEO of UK Export Finance, Baroness Fairhead said “that’s why UK Export Finance can now provide up to £20 billion to help UK businesses export to ASEAN countries: that’s available in 6 different ASEAN currencies – buy British, pay local”. 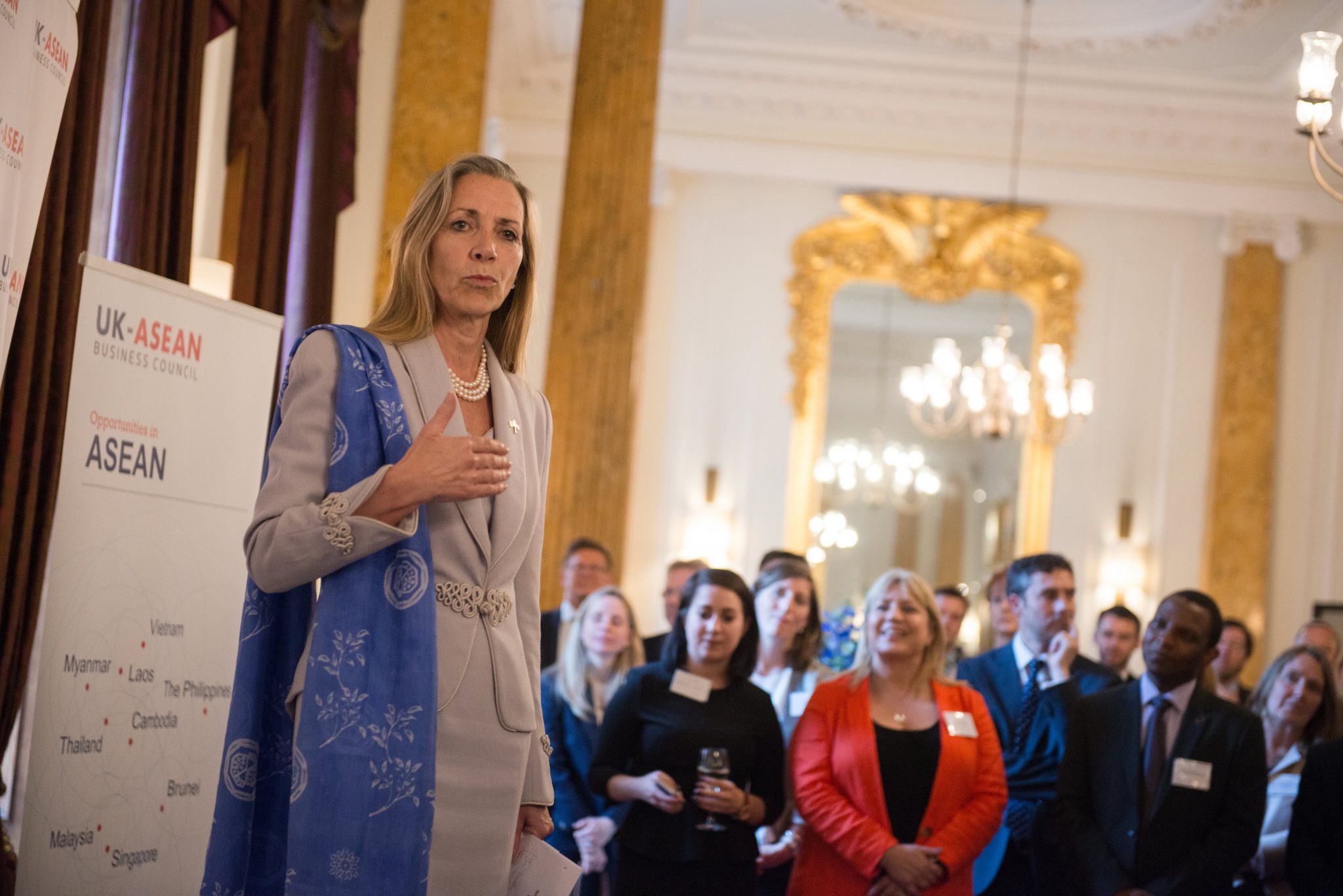 Singapore High Commissioner Foo Chi Hsia, representing the Chair of ASEAN 2018, in her remarks asked “How much would it cost the UK were it not involved with ASEAN?”. Connecting with ASEAN offers being part of open regionalism and a rules-based system. ASEAN is a neutral platform for the region and a channel of communication for regional powers. High Commissioner Foo also suggested that the UKABC and LSE study would be complete if ASEAN Plc was also asked what the UK-ASEAN relationship should be.

Mr. Kevan Watts, Chairman, UKABC, celebrated the dynamism and energy of Southeast Asia where you can become a Prime Minister in your 90s! Mr. Watts highlighted the many events UKABC have already carried out and the many more to come. The tagline of ASEAN 2018 that Singapore adopted is ‘Resilient and Innovative’ and underlined that this should be thrust of the UK-ASEAN relationship.

More photos of the night are available here.