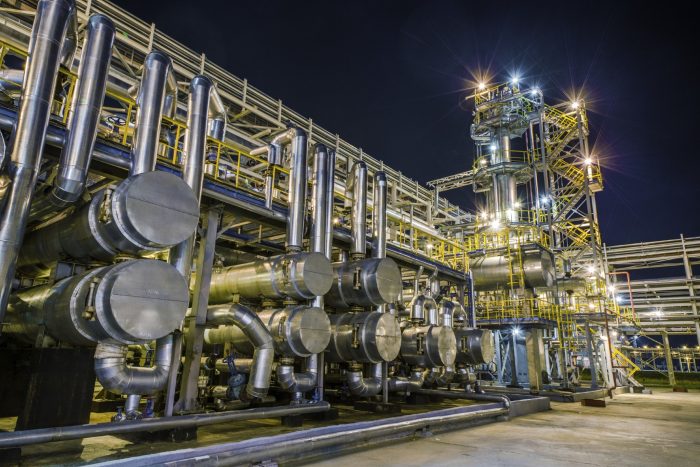 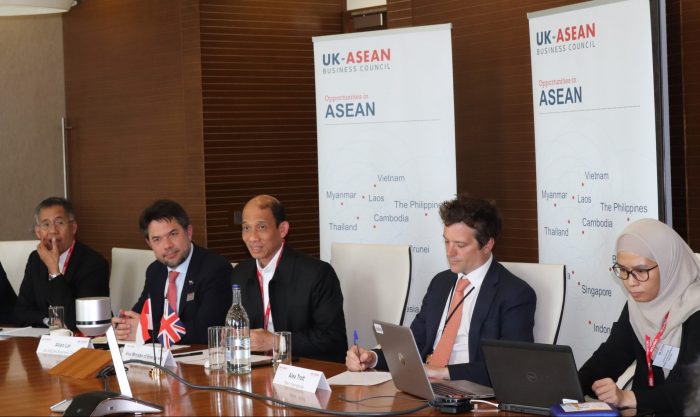 H.E. Dr. Arcandra Tahar, Vice Minister of Energy and Mineral Resources of Indonesia provided a full and frank update at the UKABC Indonesia Energy Roundtable held in partnership with the Energy Industries Council (EIC) and the Department for International Trade (DIT). Indonesia has a thirst for energy with over 260 million people, a fast-growing economy and extensive urbanisation across the archipelago.

‘Either you disrupt yourself, or you will be disrupted’ was the opening line to the Vice Minister’s update who was happy to take any questions from the business and government attendees.

The Vice Minister explained the ‘Gross Split Principal’, which they are now employing in contracts with oil and gas investors, and explained how it provides certainty, simplicity and efficiency. The gross split fiscal incentives include exemptions from import duties, VAT and Land and Building tax among others.

When asked about business integrity in Indonesia, the Vice Minister responded by saying the principle they follow is ‘fairness and justice for all’. The Vice Minister stressed the need for business dealings to be transparent, accountable and that there should be no surprises.

The Vice Minister highlighted that 186 regulations have been cut in his ministry as they strive to reduce red tape, the highest of any of Indonesia’s ministries. They will be also be providing oil and gas raw data, for free, that can be accessed anywhere worldwide.  The aim is to reduce bureaucratic delay and allow business to get on with what it does best, exploring and producing oil and gas.

Renewable energy was raised and  the Vice Minister  stressed that Indonesia is committed to green energy. Indonesia signed the COP21 in Paris and has assured that they are seeking to achieve 23 percent of its energy mix from renewables by 2025. There were 74 new contracts for renewable energy signed between 2017-2018.

When asked about green financing, the Vice Minister said this was welcome and that there are plenty of renewable projects  that  need the right financing.

This roundtable was an opportunity to hear the latest on Indonesia’s plans to meet and finance the needs of its energy future, policy priorities and how it is looking to increase renewable energy production.  The energy and mineral resources portfolio is one of the most complex and strategically important sectors of Indonesia.

Dr. Arcandra has a Bachelor’s Degree in Mechanical Engineering from the Institute of Technology Bandung. After working in consulting, he continued his further studies and holds an MSc and PhD in Ocean Engineering from the Texas A&M University, USA. He has held various management positions in Texas based companies.

UK pledges $19.5m in grant for clean energy in Indonesia 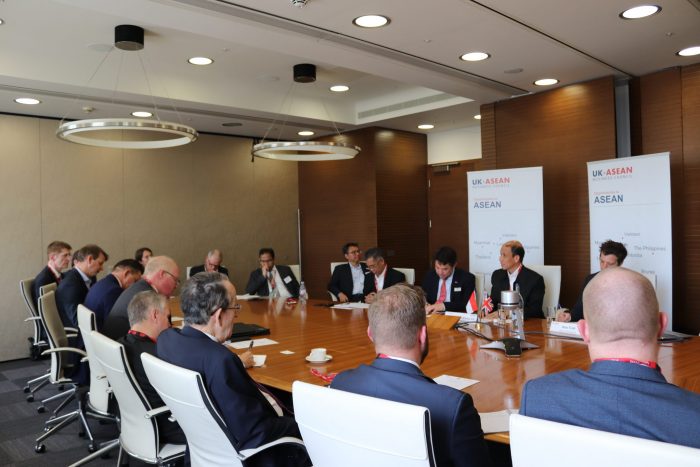 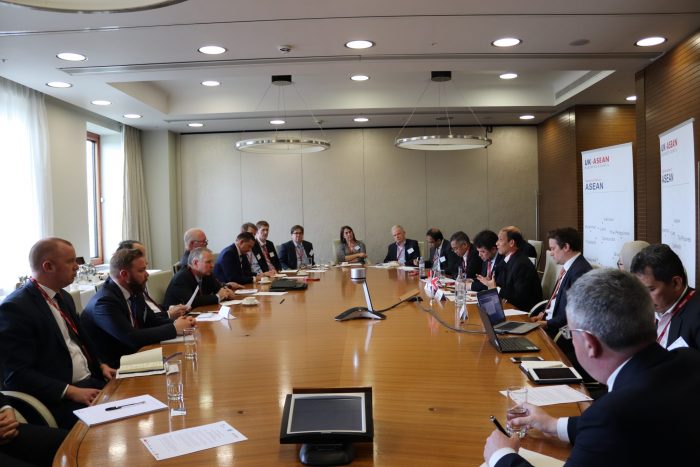 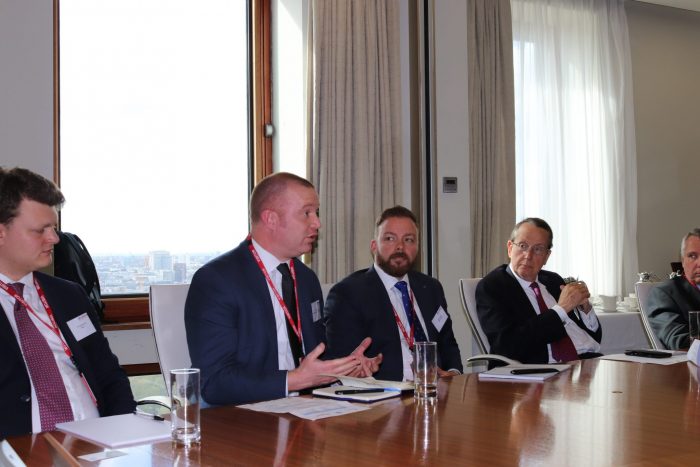 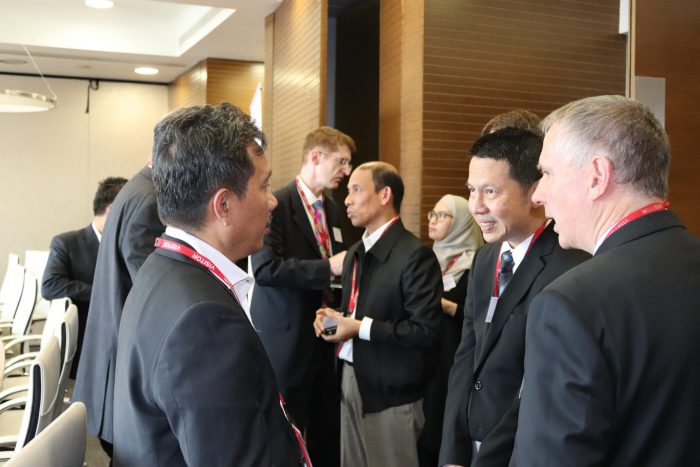 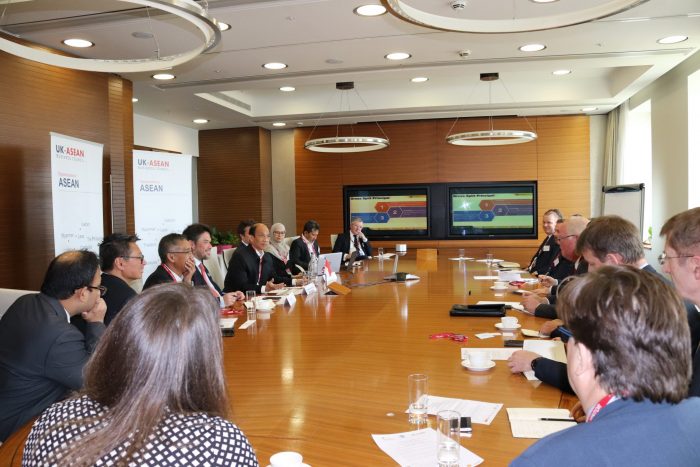 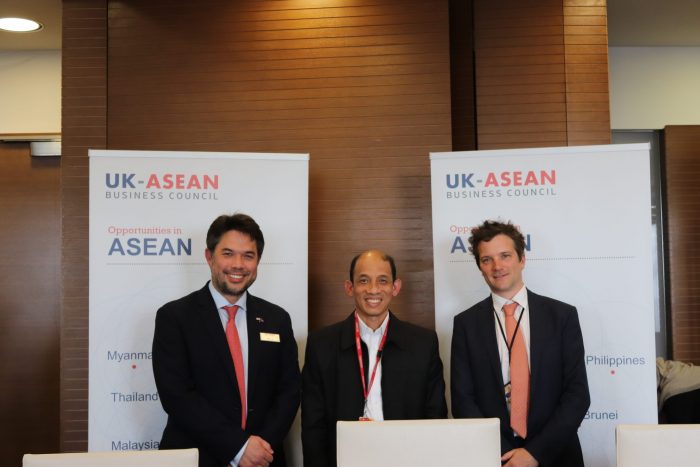