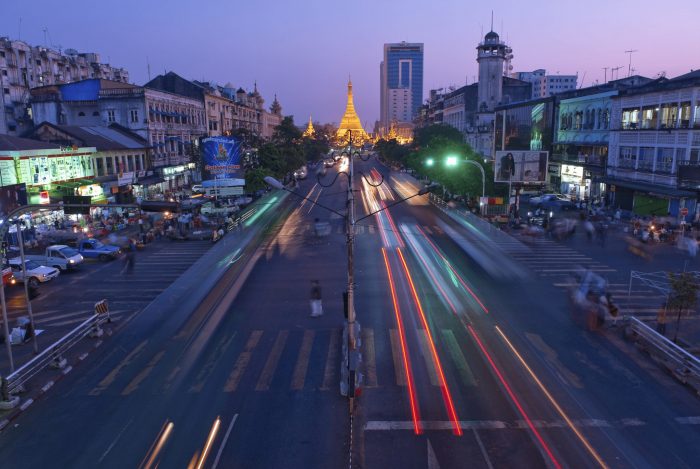 Daniel Chugg, British Ambassador to Myanmar provided insight into the political and economic developments in Myanmar in the UKABC’s Digital Conversation with partners and guests. Joining the Ambassador were Peter Beynon, Chairman of the British Chamber of Commerce Myanmar and Warren Pain, DIT’s Country Director – Myanmar, who provided further analysis on the economic outlook and areas of trade focus. 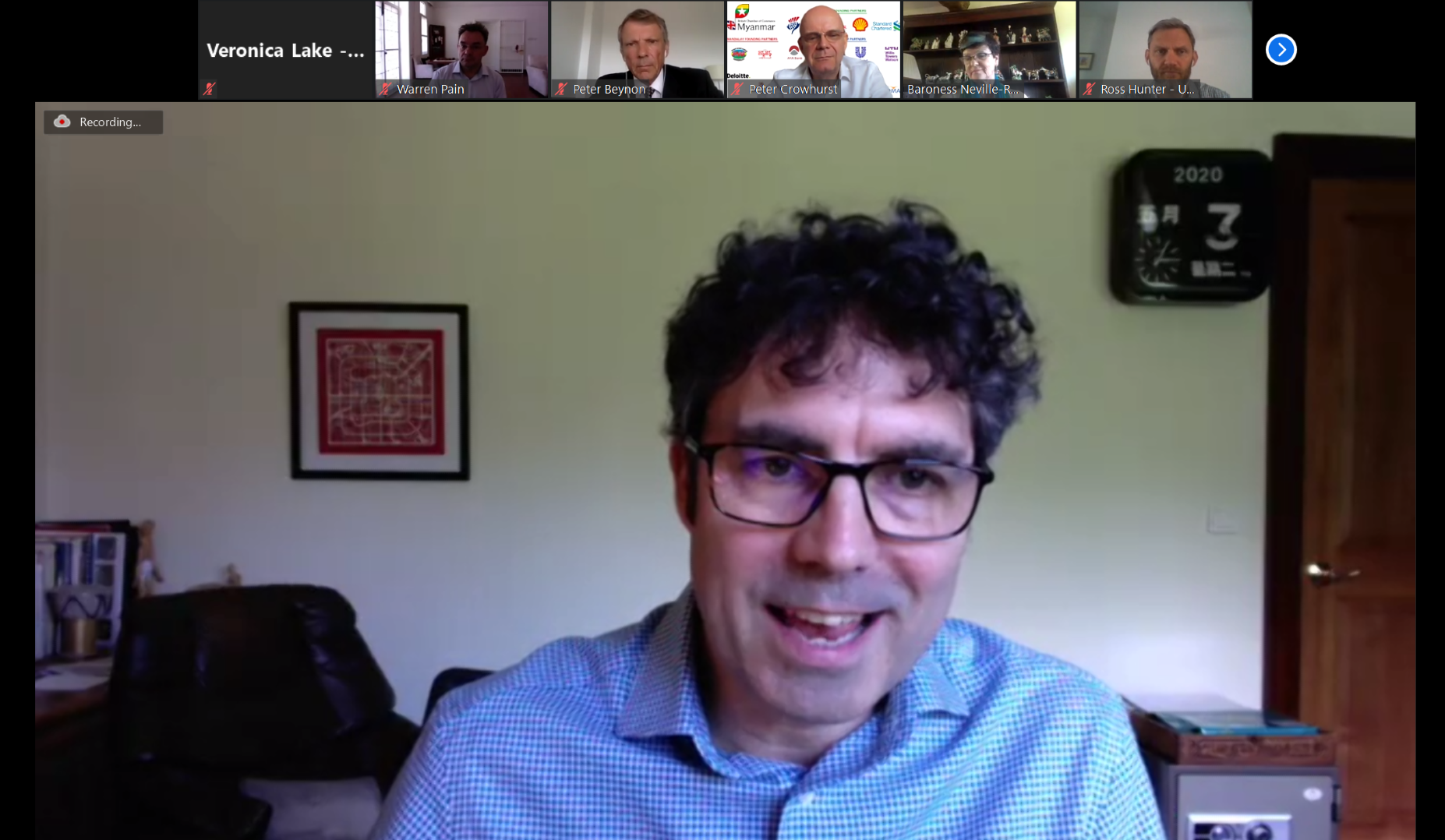 To date, Myanmar has recorded 161 cases, with 6 deaths among its 54 million population. The government recently announced its Economic Relief Plan that set out steps to help cushion the impact of the virus on the business community. It was noted that the government’s reforms continue to be positive with the introduction of good legislation and transparency over budget. Climate change was also mentioned in the Economic Relief Plan with renewable energy projects expedited.

The World Bank has forecast Myanmar’s growth to decline sharply from a pre-corona virus projection of 6.3% to between 2-3% for 2019/20. The impact on the economy is significant with supply chain and trade flow disruptions, a drop in domestic consumption as well as the tourism and hospitality sector. The garment sector, which employs 700,000 workers and brings in £3.7 billion in export revenue (10% of all exports), has faced major disruption with 25,000 workers from 40 factories being laid off. The EU has created a £4.4 million fund to help the garment workers who have been laid off.

UK trade with Myanmar is relatively small but is growing and has doubled in the last two years. The areas of growth for UK businesses are in the areas of education, infrastructure, and energy. Human capital development is a priority, especially in Technical and  Vocational Education and Training (TVET). Myanmar’s growing economy is seeing a greater need to develop the right skills for the future.

UK-Myanmar total trade in 2019 was £546 million with the UK running a trade deficit of £216 million. Over 80% of UK exports to Myanmar are in services.

The session featured questions from a range of sectors demonstrating interest in engaging and working with Myanmar to help the economy prosper and reduce poverty in the country. The Digital Conversation on Myanmar is part of a UKABC series for its partners and guests. Senior executives from ACCA, Allen & Overy, BP, British Educational Suppliers Association, Crossrail International, Jardines, JCB, Matheson & Co, Michael Page, Pearson, Prudential and TheCityUK among others took part in the discussion.