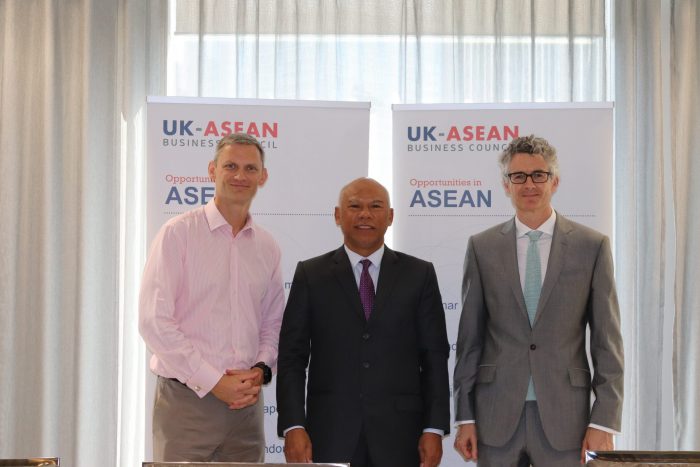 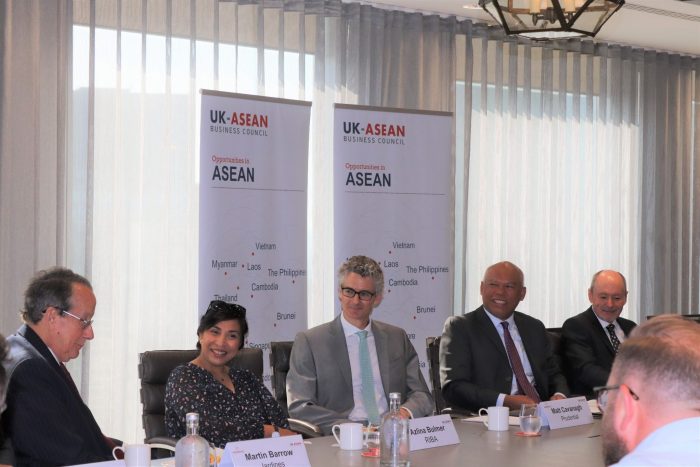 UKABC was delighted to welcome H.E. Datuk Mohamad Sadik Kethargany, High Commissioner of Malaysia to the UK, to a breakfast briefing with executives from leading UK corporations, universities and associations.

Matthew Cavanagh, Director of Group Government Relations, Prudential and Board Director – UKABC moderated the wide-ranging discussion. The guests provided the High Commissioner with a snapshot of their companies long-standing presence in Malaysia, with some stretching back over 150 years.

The High Commissioner shared Prime Minister Mahathir Mohammad’s vision for Malaysia and priority areas.  Policy reforms have been undertaken in areas such as investor protection, reduction in red tape and bureaucracy to encourage foreign direct investment.  Malaysia’s economic growth rate is expected to be 4-5%.

Prime Minister Mahathir when he spoke at the UKABC and MIDA roundtable in June, highlighted the desire to learn from the UK tech and academia sectors. In particular, he stressed a desire to improve its manufacturing capabilities. This long-term goal requires the right human development capacity building, infrastructure and technological development.

Prime Minister Mahathir wants Malaysia to leapfrog from producing components to manufacturing products. For example, Malaysia now produces components for aircraft wings but would like to produce the whole wing. What is needed is the right technology, expertise and learning framework to achieve this goal.

Our thanks to UKABC partner Prudential for kindly hosting.

This event was for UKABC Corporate Partners and invited guests. For more information on opportunities to be part of UKABC please contact ken.wells@ukabc.org.uk.

High Commissioner of Malaysia to the United Kingdom

Datuk Mohamad Sadik Kethergany started his career as Administrative and Diplomatic Officer at the Ministry of Foreign Affairs in 1989. He was the Director General at the Institute of Diplomacy and Foreign Relations (IDFR) since 2017 prior to his appointment as the High Commissioner of Malaysia to the United Kingdom. 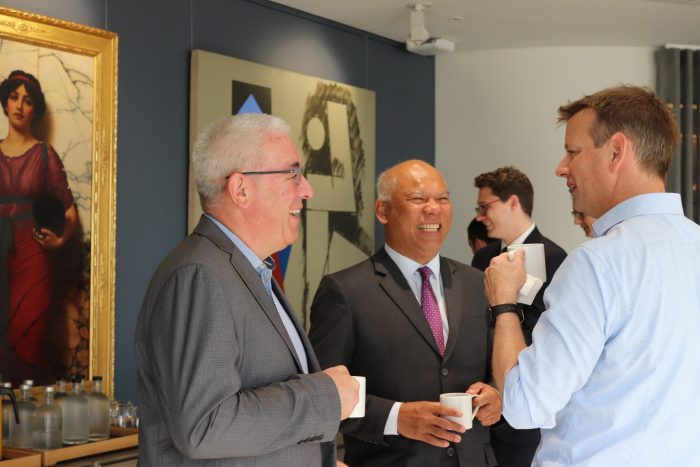 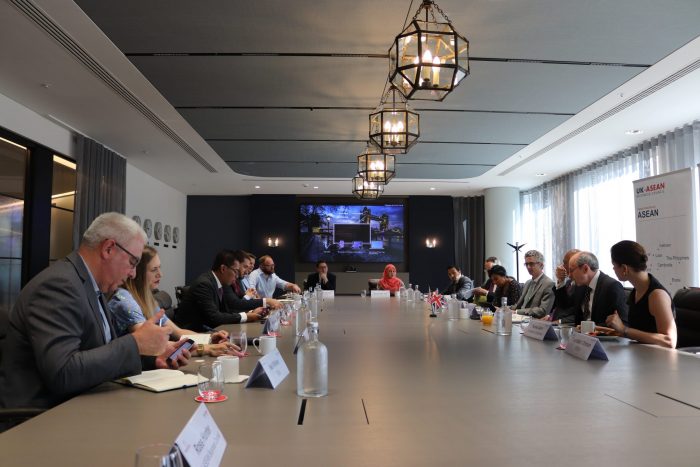 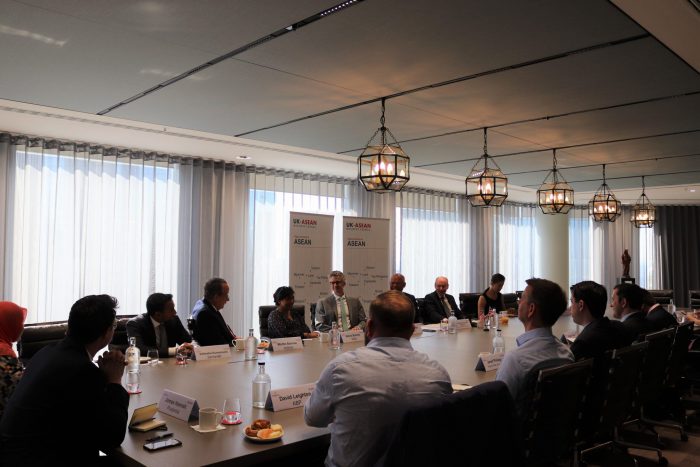 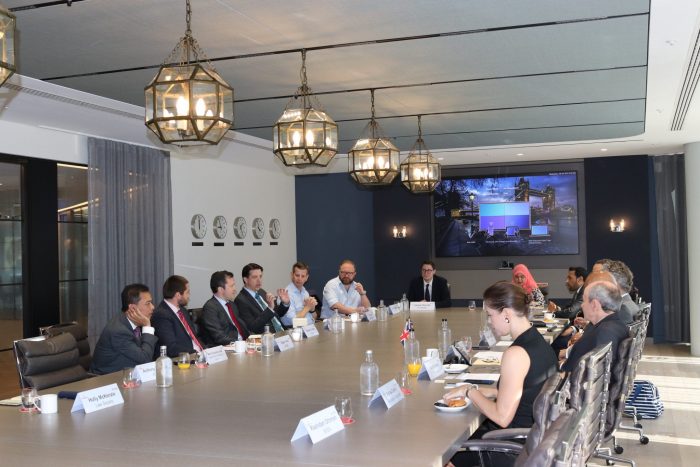 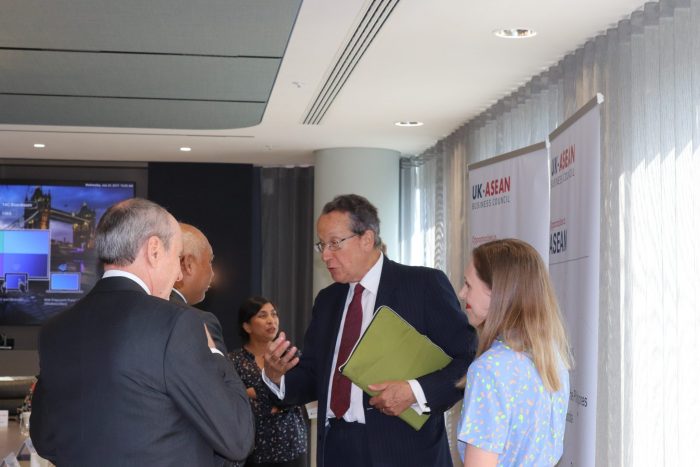