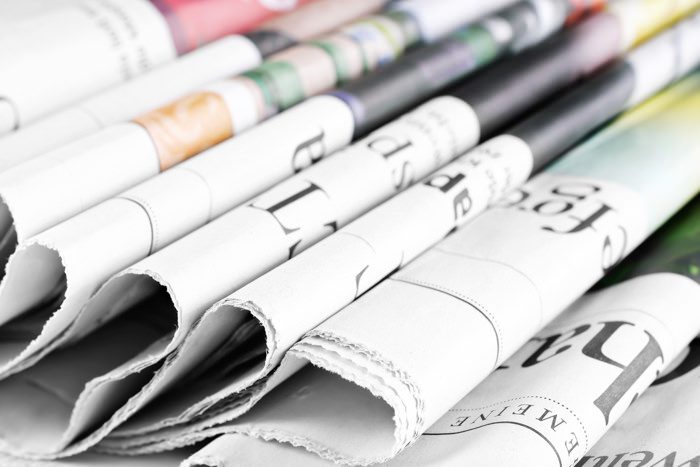 Andrew McNaughton, the UK Prime Minister’s Business Ambassador for infrastructure, visited Myanmar in May to follow up on a scoping visit which was conducted by the UK Department of International Trade (DIT) last December, according to the DIT in Myanmar. His visit sought to further explore potential opportunities in the infrastructure projects for both the DIT and UK companies. However, due to the impending UK General Election, McNaughton was unable to speak to any media during his visit.

He said that the top priority for British businesses in the short term would be Myanmar’s transport sector, particularly the development of railway networks and airports, with a focus on revamping Yangon’s transport landscape and connectivity between cities. In the future, the UK is also keen to leverage its strength in the professional services industry, ranging from financial and legal sectors to urban planning and taxation, in order to help Myanmar develop the legal and regulatory frameworks necessary to raise capital investments from abroad.

McNaughton told The Myanmar Times that the UK infrastructure services industry has the experience and expertise to support building an internationally-recognised market structure for Myanmar to attract international finance. In the short term, the focus would be to develop the legal and regulatory frameworks.

“In the short term, there is work to be done to develop the legal and regulatory frameworks that will support the ability to attract international finance and project delivery. The establishment of a market structure requires significant development of regulations and legal structures to be able to establish an environment to contract with international organisations. It also requires the establishment of robust and transparent procurement processes.”

“UK legal, financial and support services companies have extensive experience of working with governments around the world to establish such structures,” he added.

Apart from urban and economic planning, McNaughton said that British technical and technological know-how in project finance and management would be particularly valuable for Myanmar’s railway and airport projects.