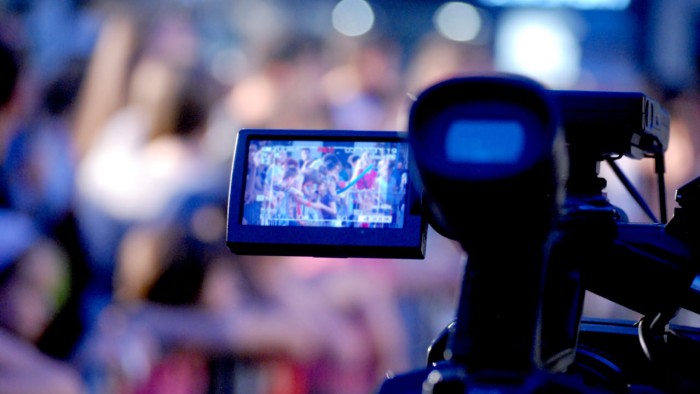 Indonesia plans to reaffirm its partnership with the United Kingdom to boost the creative economy industry, including music, film, fashion, art and digital development.

“We want to merge culture and the economy in the country. So it could be monetized and increase people’s welfare,” Creative Economy Agency head Triawan Munaf said on Tuesday.

“We want to learn a lot from the UK, sharing information about the market, both commercially and non-commercially, which is the downstream of creative economy industry. We also want to learn about various financing models in the industry.”

The five-year partnership will be stipulated in the amended memorandum of understanding (MoU), initially signed by Tourism and Creative Economy Minister Mari Pangestu in October 2012, under the Yudhoyono administration.

On the other hand, Adam Pushkin, the arts and creative industries director of the British Council in Indonesia, mentions the importance of digital development for the industry.

“People are coming up with new ways to enable new opportunities, and there is an economic potential out of that. But it is also about creative potential, it is also about people finding new ways of telling stories, sharing creative ideas with each other,” he said.

“We see Indonesia as an incredibly young country. The majority of the 255 million people here is under 30, and that is an incredible resource of talent.”