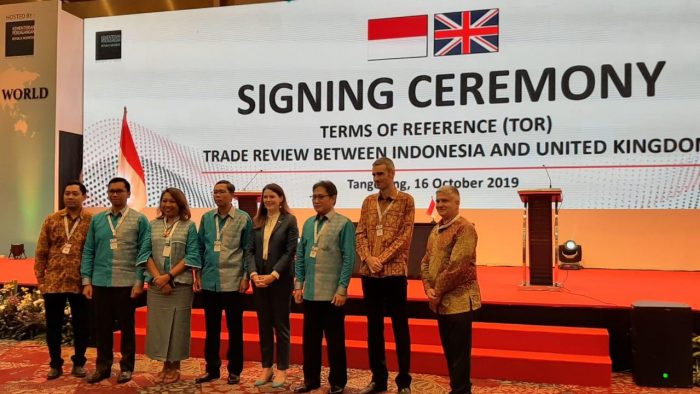 The UK and Indonesia on Wednesday, 16 October, agreed to begin a round of exploratory trade talks.

Her Majesty’s Trade Commissioner for Asia Pacific, Natalie Black, signed the terms of reference that will see both countries hold a Joint Trade Review.

UK and Indonesian trade officials will meet in London in December to begin the review.

Trade reviews allow countries to explore opportunities to increase trade and investment in each other’s countries. They help to identify priority sectors to advance our trading relationship, as well as how trade barriers can be lowered or eliminated.

The UK has already held trade reviews with India and Brazil, and a trade review with China is ongoing.

Indonesia is one of the world’s fastest growing economies, a member of the G20 and the largest economy in South East Asia. It is also the fourth most populous country in the world and is predicted to be one of the top five economies globally by 2050.

The UK’s total trade with Indonesia was worth £2.7 billion in the twelve months to March 2019. 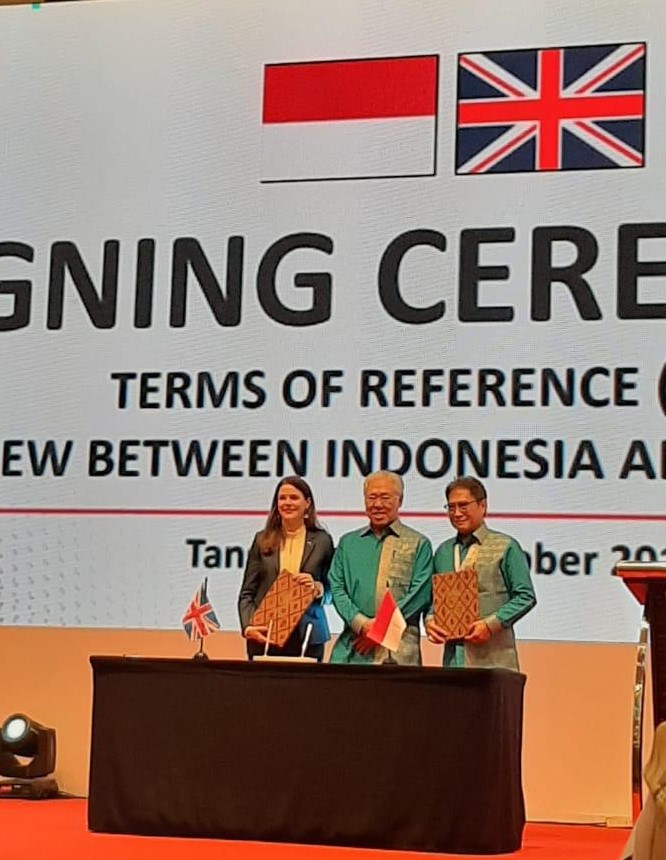 I am delighted to launch the Joint Trade Review with Indonesia today with the aim of identifying tangible opportunities to strengthen our bilateral trade and investment in the future. Indonesia is a key partner for the UK and we look forward to deepening our collaboration across a range of sectors, from financial services and technology to renewable energy and infrastructure.