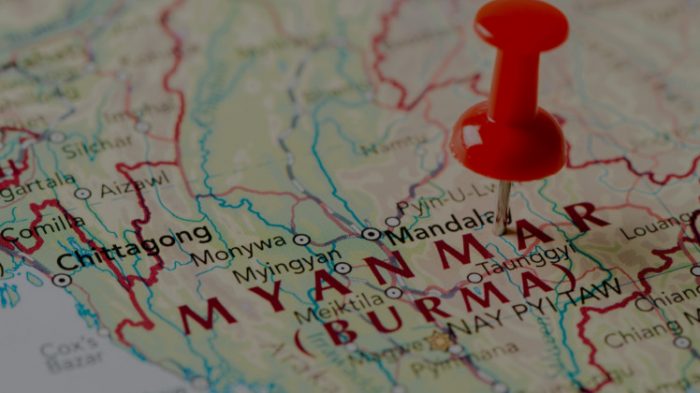 Myanmar, November 2016: Several companies in Myanmar are mulling IPOs as a means of funding further expansion, according to a survey of senior executives undertaken by the global publishing, research and consultancy firm Oxford Business Group (OBG).

As part of its Business Barometer: Myanmar CEO Survey, OBG asked C-suite executives across the sectors of the economy a wide-ranging series of questions relating to their plans for growth. Compiled over the past six months, the findings are now available to view on OBG’s new Editors’ Blog.

The survey was carried out following the landmark launch in 2015 of the Yangon Stock Exchange (YSX), a key step forward for Myanmar as it continues to open up to the outside world.

Almost half of the business leaders surveyed by OBG said they were thinking of issuing an IPO as a means of raising new capital, in either the near or medium term. In response to a separate question, more than 90% of companies said they had increased wages in the last 12 months. Three quarters of respondents also told OBG that they had taken on extra employees over the same period.

Andrew Jeffreys, OBG’s CEO and Editor-in-Chief, said the survey had provided a fascinating snapshot of the preparations that senior business leaders in Myanmar were making for the next chapter in the country’s growth story.

Predictably, investment levels have now come down, after the initial period of frenzied activity that marked Myanmar’s decision to end 50 years of isolation. However, GDP growth is expected to remain strong, with forecasts suggesting an annual average of around 8.2% over the medium term,” he said. “With the country now entering a new phase of economic development, our business barometer gives a valuable insight into the trends that are expected to help Myanmar maintain growth momentum.

“Obtaining affordable credit remains a challenge for businesses in Myanmar, as our survey showed, with the credit terms currently offered by local banks often cited as onerous and restrictive,” he said. “While our findings suggest that short term, businesses will continue to finance themselves through a mix of internal support and bank credit, we expect the Yangon Stock Exchange to become a significant alternative source of funding over time for both domestic and foreign players.”

Kuncinas’s in-depth evaluation of the survey’s results can be found on OBG’s Editors’ Blog, titled ‘Next Frontier’. All four of OBG’s regional managing editors will use the new platform to share their expert analysis of the latest developments taking place across the sectors of the 35+ high-growth markets covered by the publishing firm’s research.

The OBG Business Barometer: CEO Surveys mark the latest addition to the firm’s extensive portfolio of research tools. The full results of the survey on Myanmar will be made available online and in print. Similar studies are also planned for the other markets in which OBG operates.

This survey has been designed to assess business sentiment amongst business leaders (Chief Executives or equivalent) and their outlook for the next 12 months. Unlike many surveys, the OBG Business Barometer: CEO Surveys are conducted by OBG staff on a face-to-face basis, across the full range of industries, company sizes and functional specialties. The results are anonymous.

The data generated allows for analysis of sentiment within an individual country, as well as regionally and globally. Additionally, comparisons can be drawn between both individual countries and regionally. The results are presented statistically within infographics and discussed in articles written by OBG Managing Editors.

OBG provides this survey, infographics and accompanying analysis from sources believed to be reliable, for information purposes only. OBG accepts no responsibility for any loss, financial or otherwise, sustained by any person or organisation using it.

his information was originally published by Oxford Business Group (OBG), the global publishing, research and consultancy firm.  Copyright Oxford Business Group 2016. Published under permission by OBG.   For economic news about Myanmar and other countries covered by OBG, please visit: http://www.oxfordbusinessgroup.com/economic-news-updates