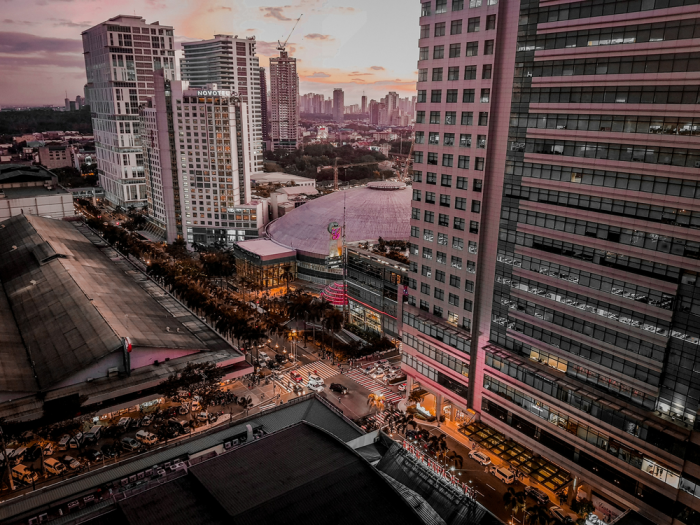 The Philippines’ big-ticket plan for growth

The 2020 budget has reaffirmed the Philippines’ commitment to infrastructure development as a major economic growth driver.

The funds will be distributed through two government bodies: the Department of Public Works and Highways (DPWH), and the Department of Transportation (DoTr). The DPWH will receive P581.7bn ($11.4bn), a 25% increase on last year, while the DoTr was allocated P100.6bn ($2bn), a 45% increase.

While infrastructure development, primarily in the form of the Build, Build, Build (BBB) programme, has been a key element of President Rodrigo Duterte’s plan to increase economic growth since he took office in 2016, the 2020 budget marks a renewal following a dip in spending in 2019.

Work will continue on major projects this year, including the P357bn ($7bn) Metro Manila Subway Project, the largest of the BBB programme, and the North-South Commuter Railway Project in Luzon. At the same time, a series of motorways and bridges are being built throughout Manila, while motorways are being upgraded and expanded in the Visayas and Mindanao regions to address long-standing connectivity issues.

“Of the 100 projects under the flagship infrastructure program, 72 have been approved by the National Economic and Development Authority board and 56 are expected to have been completed by the end of the Duterte administration in 2022,” Ernesto Pernía, secretary of socio-economic planning, told OBG.

The increase in infrastructure development and related activity is expected to boost GDP growth, which hit an eight-year low of 5.9% in 2019, according to official statistics, missing the government’s growth target of 6-6.5%.

In addition to the immediate economic benefits associated with the construction of major infrastructure projects, efforts to improve the transport network are set to bring a series of long-term benefits.

An improved network will ease the flow of goods and people across the country, which in turn will improve logistics efficiency for trade, potentially enabling the expansion of various export industries.

Highlighting that there is room for improvement, the Philippines ranked 102nd out of 141 economies for transport infrastructure in the World Economic Forum’s “Global Competitiveness Report 2019”, coming in 125th on the road connectivity component.

However, the DPWH estimates that the 1040-km Luzon Spine Expressway Network, which includes a series of road projects, will slash travel time between Manila and San Fernando in La Union province, from almost seven hours to a little over three hours.

Other road upgrades will see travel times between La Union, in northern Luzon, and Bicol, on the island’s south, more than halved, from 19 hours and 40 minutes to eight hours and 15 minutes.

The construction of the Davao-Samal Bridge in Mindanao will similarly cut travel time between Samal Island and Davao City, from one hour and 40 minutes to just five minutes.

Over the long term, major infrastructure works should also have a positive impact on international investment in the Philippines.

Last year pledges from foreign entities to invest in the country reached a record high of P390.1bn ($7.6bn), data from the Philippine Statistics Authority showed.

This increase came despite uncertainty over the future incentive regime for foreign investors in special economic zones, as the government strives to push through a proposal that would remove or consolidate many of the existing perks while gradually reduce the corporate tax rate from 30% – the highest among major Asian economies – to 20% over a 10-year period.

To read the original article from Oxford Business Group, please click the link below.