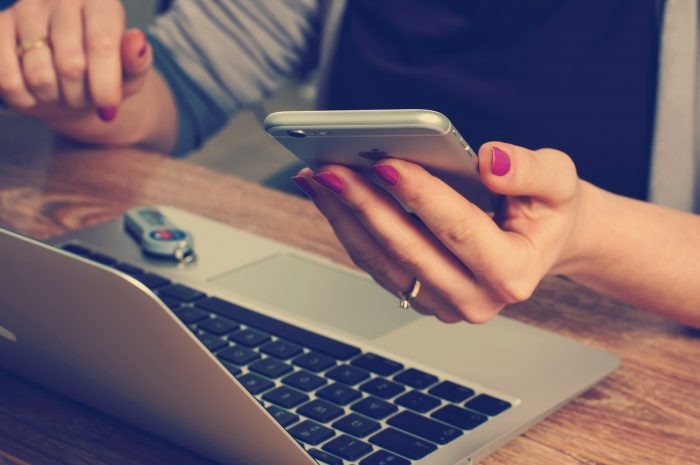 A new state-owned banking and telecoms alliance is set to shake up Indonesia’s fast-growing digital payments market, with the launch of a new platform expected to provide customers with greater choice and help improve financial inclusion.

The platform uses QR-code technology to allow customers to make cashless payments on their mobile phones, enabling them to pay utility bills without needing a bank account. Customers are also able to top-up their accounts at convenience stores or ATMs.

“Indonesia has initiated a high number of use cases – for purposes including payments for trains and electricity distribution, as well as at gas stations – yet state-owned enterprises had never before shared use cases to create a single platform,” Kartika Wirjoatmodjo, president-director and CEO of Bank Mandiri, told OBG. “The LinkAja system can be used to pay bills, access the train network and toll roads, or buy vouchers.”

LinkAja’s services are available at a range of businesses including the country’s two largest convenience stores, Alfamart and Indomaret, electricity provider PLN, fast-food restaurants KFC and McDonald’s, and Pertamina, which has some 7000 gas stations across the country.

The payment system is managed by Fintek Karya Nusantara (Finarya), a subsidiary of telecoms firm Telkomsel. The existing e-payment services offered by participating state-owned banks have been merged into LinkAja.

According to local media, officials have said that the platform is also expected to expand beyond payments and into insurance and other financial services in the near future.

The state-owned platform is expected to emerge as the third large player in the country’s rapidly expanding digital payments market.

The value of digital transactions quadrupled last year to Rp47trn ($3.3bn), according to figures from Bank Indonesia (BI), the central bank.

At present the market is dominated by two private players: Indonesia’s largest unicorn company GO-JEK, which began as a ride-hailing app and has expanded to offer food delivery and payment services through GO-PAY; and the e-wallet OVO, backed by domestic conglomerate Lippo Group.

While the market has grown rapidly in recent times, there is evidence to suggest mobile money will continue to expand into the future.

Although some 91% of the 265m-strong population own a mobile phone, there is still a heavy reliance on cash for transactions. Although estimates differ, a report released by consultancy McKinsey and Company in August last year found that 99% of transactions, by volume, were undertaken using cash.

Additionally, a recent study from US investment bank Morgan Stanley estimated that while only 2.1% of non-cash transactions were carried out through e-money in 2017, the share was forecast to rise to 24% by 2027.

This predicted expansion of mobile money is expected to help the government in its goal of increasing cashless transactions, while also boosting the rate of financial inclusion.

The plan has been supported by government actions such as the 2017 banning of road toll payments with cash and the drafting of proposed legislation in April last year that would limit cash payments to a maximum of Rp100m ($7040), a measure that seeks to curb bribery and money laundering.

Only around 50% of adults in Indonesia have a bank account, according to the World Bank’s most recent Global Financial Inclusion Index, released in April last year. While this number is a considerable increase on the corresponding figures for 2014 and 2011, when it stood at 36% and 20%, respectively, it is still well below regional benchmarks Malaysia (85.3%) and Thailand (81.6%).

As seen in a number of developing African countries such as Kenya and Cote d’Ivoire, the expansion of mobile money platforms – in this case, LinkAja – could be key to increasing overall financial inclusion and, as a result, help boost economic development.

“The presence of comprehensive financial services from LinkAja is expected to accelerate financial inclusion and advance the diffusion of a cashless society,” Danu Wicaksana, director of Finarya, told regional media.