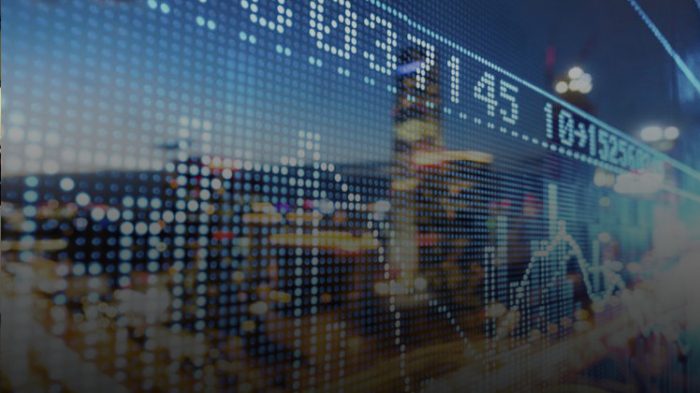 The ICAEW Economic Update: South East Asia, is a quarterly forecast for the region prepared directly for the finance profession.

The year has undeniably started on a soft note, in and outside of Asia. Bottom-up data indicate that the late 2018 weakness in global economic activity has spilt over into 2019. And with China slowing below trend, the rest of Asia has expectedly not fared well.

Indeed, regional merchandise exports growth in US$ terms tumbled in December, contracting 2.3% on the year, following a weak outcome (2.2%) in November. The deterioration in export momentum was broad-based, with only Malaysia recording positive annual growth, although this follows some normalisation in mining production following earlier supply disruptions. And while Singapore and China data showed some improvement in exports in January, the data is likely to be volatile in Q1 given the shifting timing of Chinese New Year.

To read the full article from the ICAEW, please click the link below.