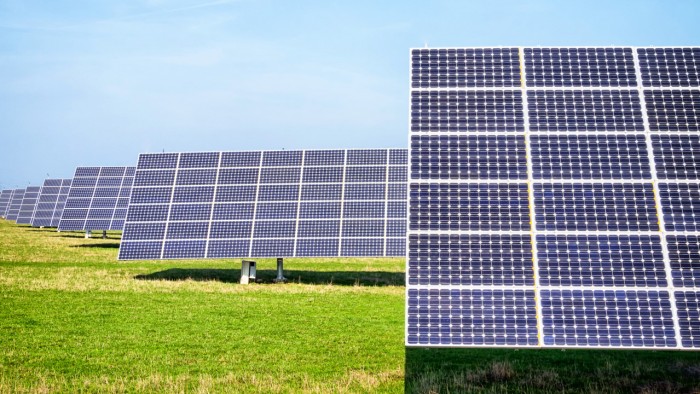 In a bid to further electrify the country and reach households in remote areas, Cambodia is encouraging local and international companies to undertake projects in the country’s fledgling sustainable energy sector, but a lack of options to sell excess energy to the national grid is keeping many projects from taking off.

A host of companies is showing interest in starting green energy projects in Cambodia and have been granted permission to do feasibility studies for solar power plants, said Ith Praing, secretary of state of the Ministry of Mines and Energy (MME).

However, Mr Praing continued, those preliminary studies have so far failed to materialise in any sizeable investment.

Cambodia has immense potential when it comes to solar energy given the long hours of sunlight the country enjoys every day, Mr Praing explained during a regional conference on Energy Security in CLMV Countries that took place yesterday in Phnom Penh.

“Many companies have asked to conduct feasibility studies on solar energy development, and we have allowed some of those studies while we study how to connect projects to the national grid,” Mr Praing said.

“However, none of those studies have turned up positive results,” Mr Praing said, explaining that the country still lacks a feed-in tariff or not metering system that credit companies who add electricity to the grid from their solar panels.

A feasibility study for a new 100-megawatt project is now being carried out and will be finished by the end of 2017, Mr Praing said, adding that the project is run by the Asian Development Bank, Electricité Du Cambodge (EDC), and the Ministry of Mines and Energy, although he failed to disclose where the project will be located.

If preliminary studies yield satisfactory results, private companies will be invited to bid for the project, he added.

Han Phoumin, energy economist at the Economic Research Institute for ASEAN and East Asia (ERIA), urged the government to put in place a system that allows companies to sell the energy they produce to EDC, the only electric utility in Cambodia.

“It is important that the ministry allows companies to develop mini-grids like in Bavet for their own consumption,” Mr Phoumin said.

“Mini-grids can be connected to the national grid because solar energy is intermittent. When they generate power at a surplus, they need to be able to sell that electricity back to the grid.”

According to the Rural Electrification Development Program, the government’s goal is to have all villages in Cambodia electrified by the year 2020, and at least 70 percent of households nationwide connected to the grid by the year 2030.