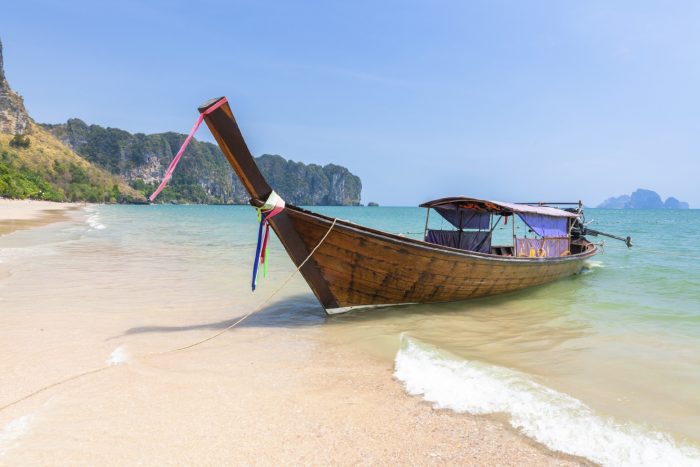 Global investment in travel and tourism set to soar in ASEAN

The industry is projected to be worth $1.1tr.

One in ten of all tourism investment dollars will go into ASEAN countries over the next ten years, and the greatest beneficiaries would be Singapore, Thailand, Vietnam, Indonesia, and Malaysia, according to new research by the World Travel & Tourism Council (WTTC).

T&T investment in ASEAN over the next ten years will total US$782 billion (S$1.1 trillion), which is 7.4% of all investment in the region. This represents growth of 6.3% per year, nearly 2 percentage points faster than the global average.

Investment spending will be dominated (95%) by five major destinations – Singapore, Thailand, Vietnam, Indonesia, and Malaysia – which together account for over 80% of ASEAN’s international arrivals and tourism contribution to GDP.

However, given the strong demand for travel to this region, some countries are still at risk of not investing enough to ensure infrastructure meets the needs of forecast tourism growth.

The reports noted that across the ASEAN region, there is wide variation in the total contribution of T&T to GDP. T&T makes a total GDP contribution of below 10% in Myanmar, Brunei and Indonesia, but over 20% in Thailand and almost 30% in Cambodia. Just less than 10% of Thailand’s total economy GDP is directly generated by T&T and over 13% in Cambodia.

But the report noted that even in higher-income Singapore with a sophisticated and diverse economy, T&T makes a substantively greater contribution to the economy than many other high-income economies in Europe or North America.

Across the ASEAN region in recent years, the report said that some countries have clearly prioritised both investment in general, and specifically investment in their T&T infrastructure. Thailand and Malaysia have sustained T&T investment spending of 1.5% of GDP on average from 2010-2015 and today have amongst the best-rated T&T infrastructure in the region.

Singapore, it said, is even better, investing a higher share of GDP in T&T and having the best rating T&T infrastructure in the region.

Some of Singapore’s recent investment projects are Universal Studios Singapore, runway extensions and new runways at Seletar and Changi airports, aircraft purchases by Singapore Airlines and a number of new resort developments.