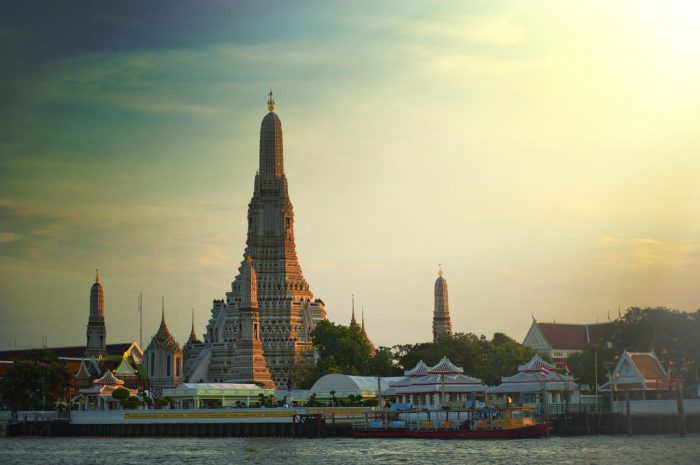 Podcast: Why are Thai CEOs so keen to invest?

Despite a rising tide of international trade protectionism and ongoing political uncertainty at home, a notable majority of executives who participated in OBG’s second-ever Thailand Business Barometer indicated that their firms planned significant capital investments in the year ahead.

To contextualise the results of the survey of over 100 C-suite executives based in Bangkok, OBG’s Regional Editor for Asia, Patrick Cooke, met with the UK’s Trade Envoy to Thailand, Myanmar and Brunei, Paul Scully MP, to discuss some of the key findings in a podcast.

During their meeting at the Department for International Trade in Whitehall, the pair debated whether Thai executives’ appetite for investment was likely to be satisfied in their domestic market or if they would increasingly look abroad for opportunities in the Greater Mekong Sub-Region and even as far afield as the UK itself. They also discussed the risks and opportunities for Thailand from the emergence of China as ASEAN’s top trade partner and explored ways in which UK firms might assist Thailand in bridging skills gaps and preparing its workforce for the demands of an innovation-led economy.

While the discussion was most mostly focused on the results of the survey, they also found time to talk about the UK’s post-Brexit strategy for increasing trade and investment flows with Thailand and the wider Southeast Asian region.

Click here to see the results from other OBG CEO surveys conducted face-to-face with business leaders across the emerging world.