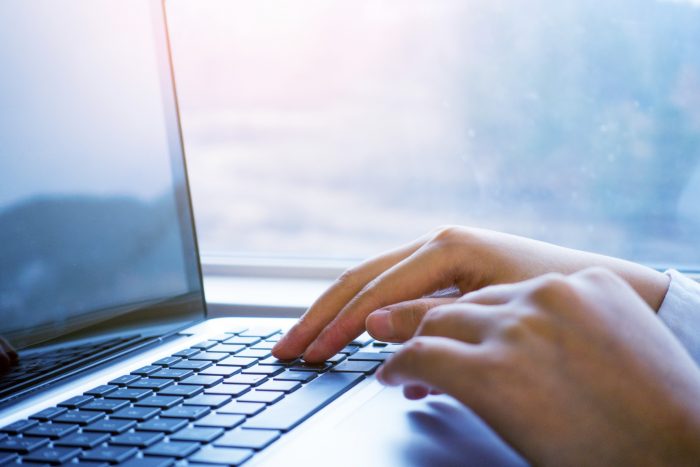 Strong investments and private consumption are seen to drive the country’s economic growth this year, HSBC said in a recent report.

Investment growth is expected at 12.4%, the fastest among ASEAN countries, HSBC said.

Consumption is projected to grow at 7.1%, slightly slower than the 7.3% growth last year, due to sustained cash remittances from Filipinos overseas, it added.

“The Duterte administration plans to continue increasing infrastructure spending to seven percent of GDP by the end of its term significantly boosting the overall contribution of investment the structure of growth in the Philippines,” HSBC economist Su Sian Lim said in the bank’s ASEAN perspectives report titled “Growth in 2017: Flat doesn’t mean boring.”

Gross domestic product growth in the Philippines, Indonesia, Malaysia, Thailand, Singapore, and Vietnam is projected to average 4.4% this year and 4.5% in 2018, the report said.
“The Philippines and Vietnam will top the consumption and investment ranks, while Malaysia and Thailand appear relatively weaker on a number of fronts,” said Lim.

The Philippines’ gross domestic product growth is seen to expand by 6.5 percent in 2017 and 2018.