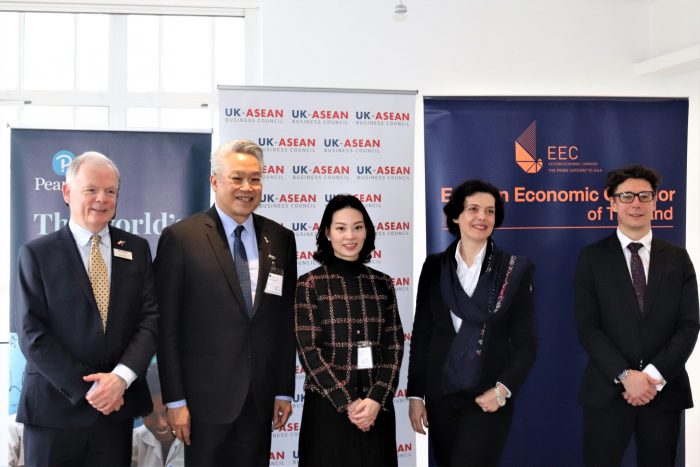 UKABC organised a business roundtable to hear about the opportunities for UK industries in Thailand’s Eastern Economic Corridor (EEC). Executives from different business sectors including infrastructure, technology, business services and education heard from Dr Luxmon Attapich, Deputy Secretary General of the EEC and discussed how UK business can benefit by having a presence in the EEC. 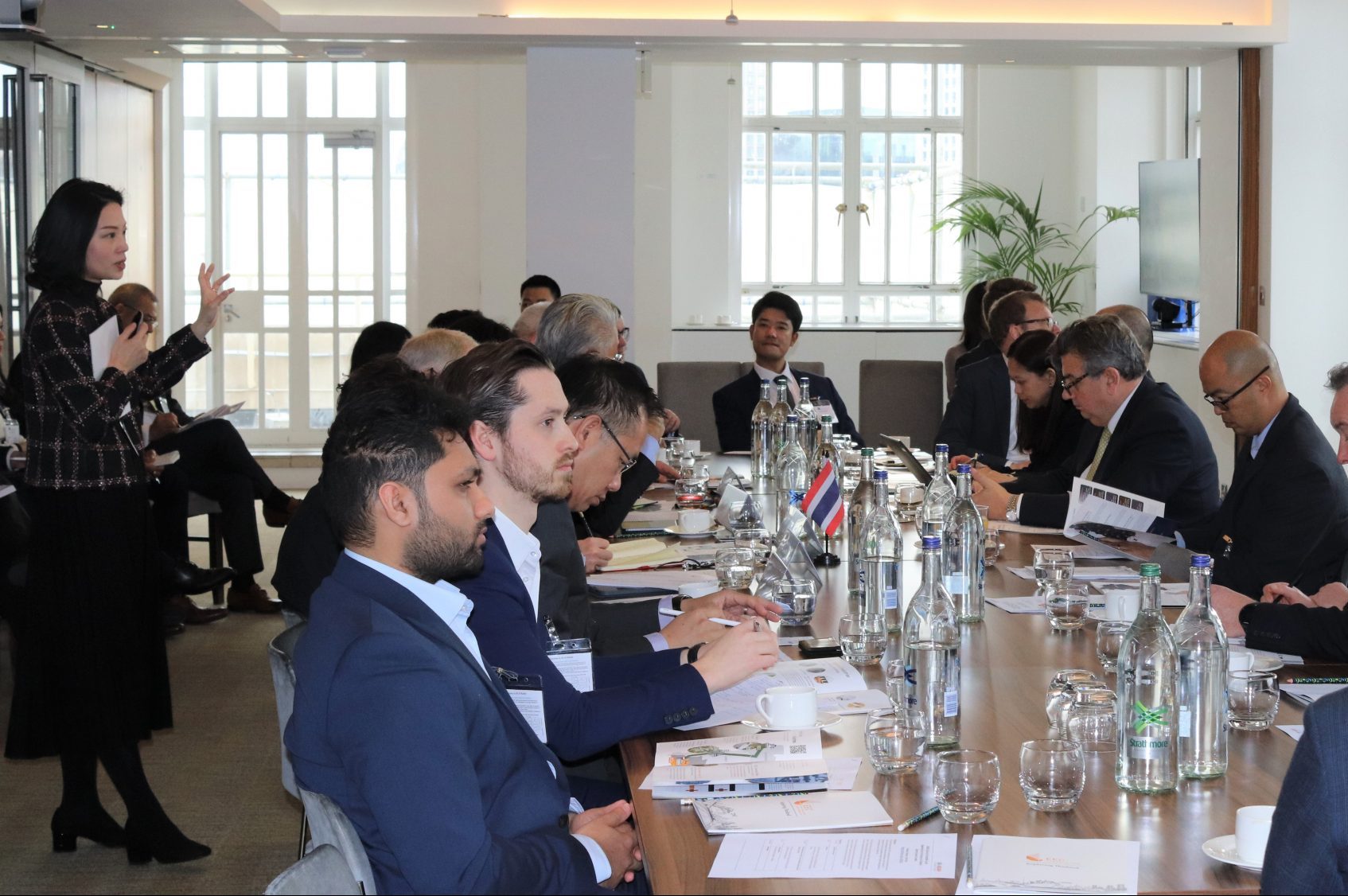 The EEC Development Plan aims to propel Thailand as a powerhouse for industrial production. The EEC is a special economic zone covering three provinces in eastern Thailand, covering an area of 13,266 km. Part of Thailand’s 4.0 Development Plan, the EEC was established to enhance Thailand’s industrial growth and economic integration across Southeast Asia.

The EEC already boasts 7000 companies and offers incentives for international companies looking to establish and engage the region. The government has invested significantly in infrastructure, including digital infrastructuve, creating excellent connections to markets, offering international investors a great location to springboard into ASEAN.

Dr Attapich in her presentation provided an overview of EEC highlighting the 12 industries that the EEC focuses on. These are Next-Generation Automotive, Intelligent Electronics, Advanced Agriculture and Biotechnology, Food for the Future, High-Value and Medical Tourism, Automation and Robotics, Aviation and Logistics, Medical and Comprehensive Healthcare, Biofuel and Biochemical, Digital, Defence and Education and Human Resource Development.

Connectivity will enable business to thrive and Dr Attapich informed the participants that Thailand is rolling out 5G in the near future. The bid for licences has recently been launched and includes a requirement for the EEC to have the greatest coverage. Significant investment has already been made in physical connectivity with a high-speed railway linking Don Muang Airport in Bangkok, Suvarnabhumi Airport in Samutprakarn province and U-Tapao Airport in the eastern province of Rayong.

The industries that are part of the EEC will need people with the appropriate skills set. Dr Attapich noted that they are “very fortunate to have Pearson working with us in the EEC”. In partnership with Pearson they are working with companies and universities to discuss how to prepare the skills needed for the companies looking to be present in EEC. This also includes short courses as well for upskilling and reskilling.

The delegation from the EEC also included senior executives from the smart industry, science and technology and digital economy sections of the EEC. While in London, UKABC Chair, Baroness Neville-Rolfe also met Dr Attapich and Pisanu Suvanajata, Thailand’s Ambassador to the UK together with UKABC partners. 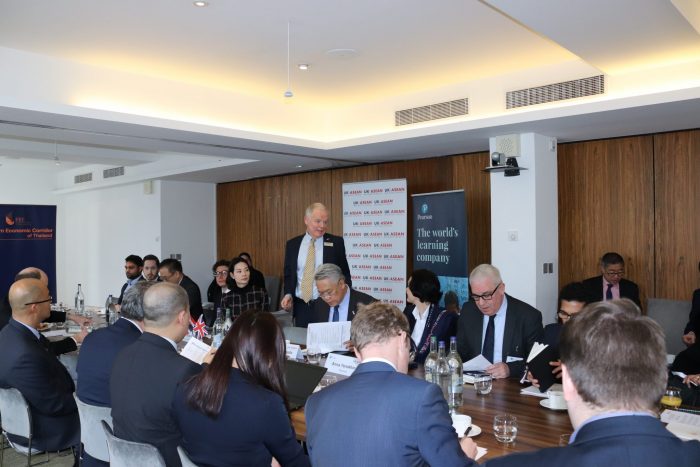 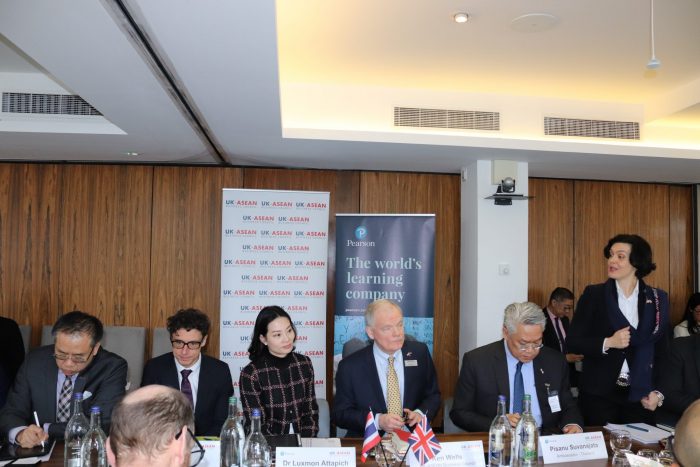 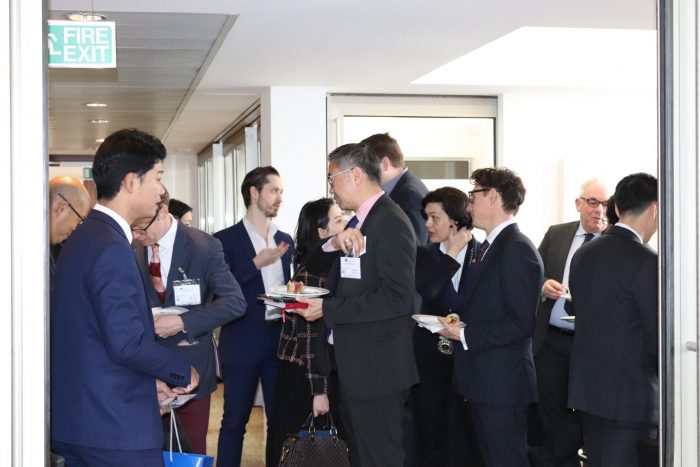 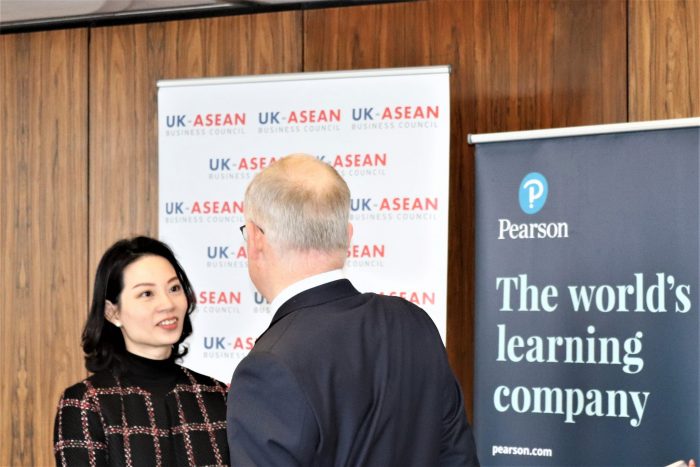 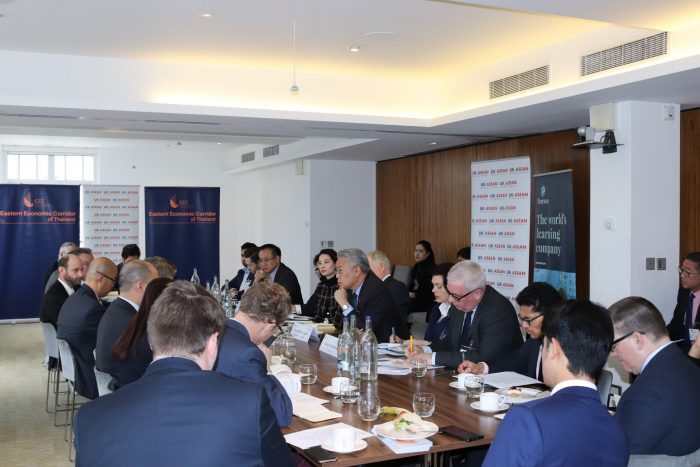 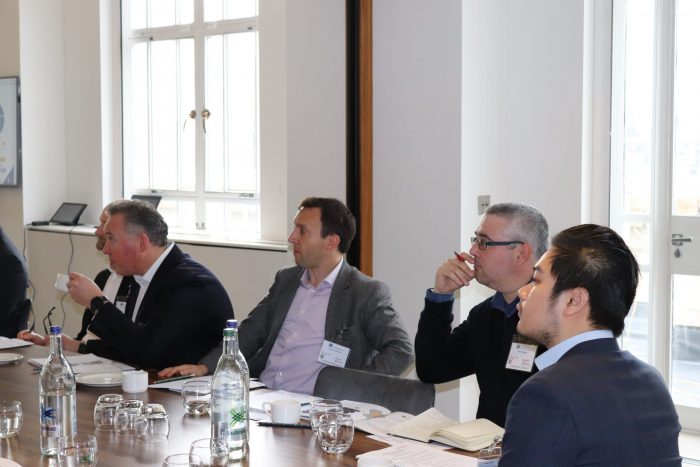