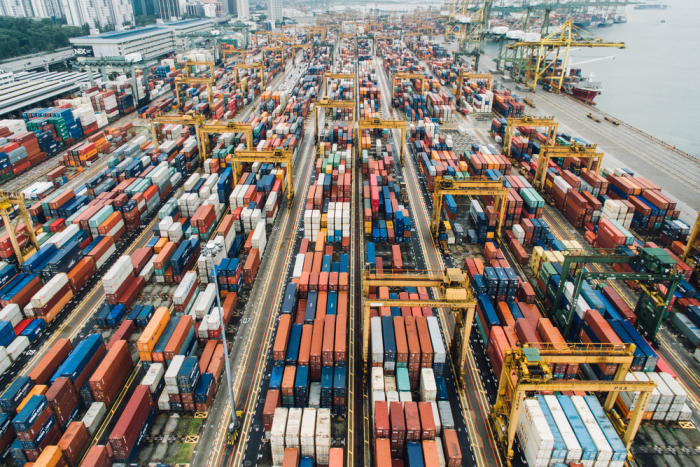 A new online service launched today will make it easier for British businesses to trade globally.

From: Department for International Trade and The Rt Hon Elizabeth Trus

A new online tool launched today will allow British business to report issues preventing them from trading around the world.

The tool will ensure British businesses can flag these issues and the government’s trade experts can work with countries around the world to resolve them.

The online form allows any UK-based business to report a barrier that is stopping or hindering their trade and investment overseas.

Once a request is submitted, it is shared with the Department for International Trade’s global team of trade experts who assess trade barriers and work with other governments to resolve these issues. The Department will also collect feedback to improve the service offered to businesses.

A study by the OECD suggests all G20 economies could see increased exports by more than 20% in the long term if trade barriers were halved globally.

The government has also announced today that it has resolved market access issues to:

Other recent market access wins secured by the UK government include:

The Department for International Trade now has over 4,000 trade experts based in the UK and across 109 different countries worldwide.

One business already taking advantage of the opening of markets in Mexico is importer Impulsa.

In February 2019, DIT launched the new internal government digital market access service to collate a list of UK facing businesses, a sign of the close collaboration across Whitehall and with overseas missions that is allowing the government to better meet the needs of businesses.

To read the original press release, please click the link below.