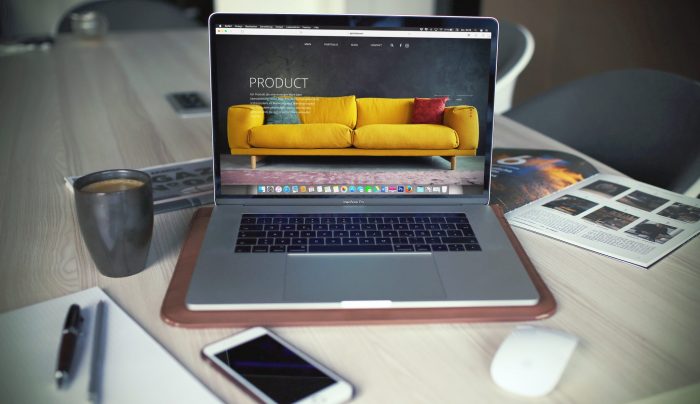 High rates of digital banking growth and an increase in online transactions have coincided with new investment in Thailand’s e-commerce segment, with online shopping market share expected to treble within five years.

The $500m JD Central development, which opened to the public following a soft launch in mid-June, said that online orders had been 15% higher than expected by the time of the official launch, with the company looking to increase the number of items available online to 1m in the near future, up from 10,000 in September.

With plans to have five operational warehouses before the end of the year and an automated retail store in Bangkok next year, along with pledges to offer same-day delivery in the capital and surrounding areas, company officials have identified a prospective market of 25m people by the end of 2019.

Such a development could lead to greater competition for established e-commerce operators, led by the Lazada Group, a subsidiary of Chinese tech giant Alibaba, and Singapore multinational Shopee.

The development follows the April announcement that Alibaba, which has been active in Thailand since 2016, would invest $320m in a digital free trade hub in Thailand’s Eastern Economic Corridor, with the zone to serve as a platform to connect regional and global markets with Thai agricultural produce.

The new developments in e-commerce come amid positive expectations for online shopping growth, which industry figures expect to account for 10% of Thailand’s retail trade within the next five years, up from current levels of around 3%.

The e-commerce segment is forecast to expand by 8.5% this year, according to a report issued by the Electronic Transactions Development Agency in July, with business-to-consumer market value to reach BT3.1trn ($94.1bn).

Supporting this expansion is the high level of internet penetration, recorded at 82% by social media marketing and communications agency We Are Social, well above the South-east Asian average of 58%. Meanwhile, a survey from state-owned bank Krungthai found that some 80% of the population own a mobile phone, providing a strong platform for e-commerce growth.

Furthermore, a survey released in April by consultancy McKinsey found that digital banking penetration had expanded by 200% in the preceding two years to account for 36% of the population.

The shift towards electronic financial services and e-commerce has resulted in both banks announcing plans earlier this year to close 10% of their branches, as 90% of their money transfers are now conducted via online apps.

Furthermore, Krungthai also launched its new mobile banking app in late October, part of efforts to double the number of mobile accounts it operates to 10m by next year.

In addition to shaping changes in the banking sector, the deeper penetration of e-commerce will also have an impact on the future of the retail property market, according to a study released by real estate consultancy CBRE in early November.

While forecasting that the shopping mall model of retailing is unlikely to be replaced by e-commerce, the report said retail developers and landlords would have to evolve their product, along with retailers themselves, to adapt to changing market trends and preferences.

One option outlined in the report was to accentuate brick-and-mortar shopping as a lifestyle experience, developing retail space destinations that offer entertainment appeal rather than just shopping. This could be achieved by encouraging more food and beverage-based tenants to take up space in organised retail areas, helping to create a point of difference from the online experience, the study said.

Failure to maintain or increase footfall in organised retail space could impact rental returns and leasing demand, adding to the challenges faced by developers to successfully adapt to online shopping trends.