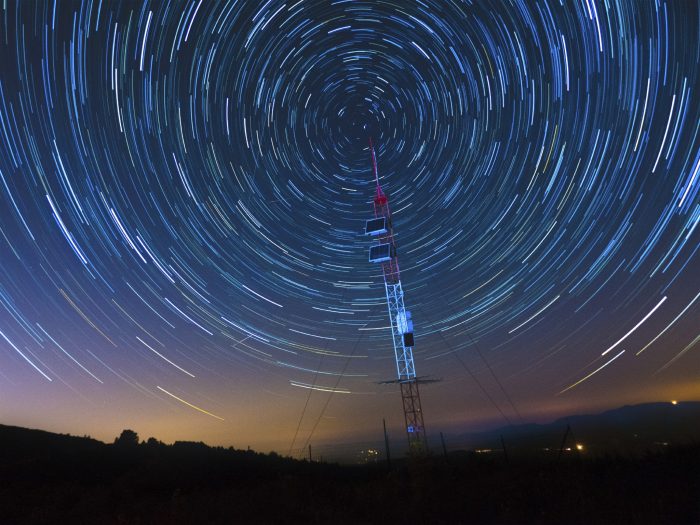 She noted that the RM9.84 billion from existing investors was also a promising figure despite the challenging economic landscape.

“We are very proud of last year’s achievement. Our strategy to lead the digital economy is paying off and we have seen a positive, healthy year from MSC-status companies in Malaysia with record new investments and strong numbers from new investors,” she told a media briefing on MDEC’s 2016 performance on 16 March.

“It is encouraging to see positive growth across all clusters. Not only did the CCT cluster exceed the RM1 billion mark, Infotech growth also surpassed Global Business Services at 26%, recording the highest contribution yet,” she added.

On the 2017 outlook, Yasmin said as the year was dubbed the “Year of the Internet Economy”, MDEC would continue to drive a sustainable digital economy built upon a vibrant domestic IT industry.

“This will be done by adapting and diversifying MSC Malaysia Cybercentres, through the setting up new digital hubs.

“It seeks to optimise locations to attract and maintain startup ecosystems with the necessary hard infrastructure offerings such as high-speed broadband to enable growth of the internet economy,” she added.