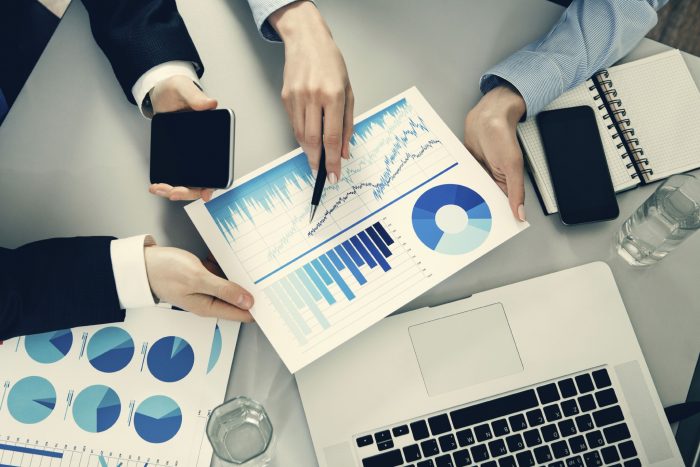 The government’s target to achieve high-income nation status by 2020 is still within reach based on the World Bank’s per capita Gross National Income (GNI) threshold of US$12,476 for 2015, said Permodalan Nasional Bhd Group Chairman Tan Sri Abdul Wahid Omar.

“I believe it (the target) is still within reach despite the big gap.

“Hopefully also, the Trans-Pacific Partnership Agreement (TPPA), once ratified, will provide greater benefits to Malaysia compared with its challenges, to help leapfrog the country towards a high-income nation,” he said at the Labuan International Financial Lecture Series 2016 on Economic Partnerships here today.

The former Minister in the Prime Minister’s Department also said the National Interest Analysis prepared by the Institute of Strategic and International Studies (ISIS) had concluded that Malaysia’s participation in the TPP was in the national interest.

To read the full article, please see below.