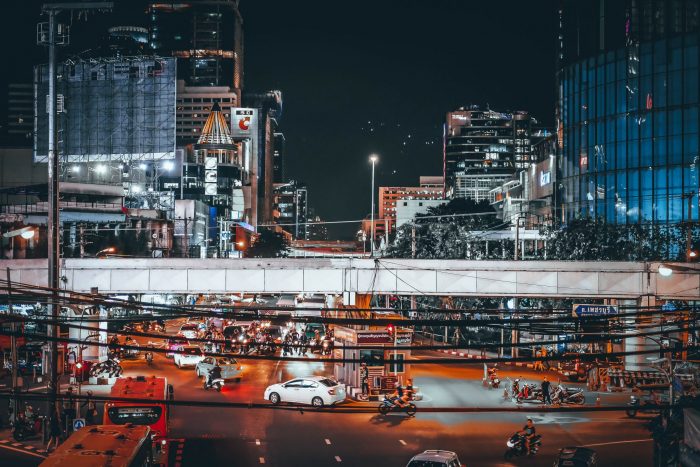 Asia is currently the main engine of the world economy, accounting for more than 60% of global growth. Asia’s population is expanding, its cities are growing, and its needs are increasing. ASEAN has a rapidly growing middle-class and its urban population is expected to increase by another 90 million by 2030. All this translates into an urgent need for infrastructure development.

Areas of need include:

Infrastructure Asia (IA) was officially launched by Minister for Finance Heng Swee Keat at the 8th Asia-Singapore Infrastructure Roundtable (ASIR) on 23 October 2018, as a one-stop agency to connect demand and supply across the infrastructure value chain, aimed at accelerating infrastructure development in Asia.

Those looking to export to ASEAN and Southeast Asia will undoubtedly be interested in this note from Indranee Rajah S.C., Minister In The Prime Minister’s Office, Second Minister For Finance And Education, which explains what Infrastructure Asia is all about and where this infrastructural demand in Asia derives from.

It will be interesting to see how increasingly more UK businesses will be brought in to meet the immense infrastructure needs in Asia, especially in filling the financing, bankability and visibility gaps in this space, and in so many different ASEAN countries.

To read the full note from Indranee Rajah S.C., click the link below.