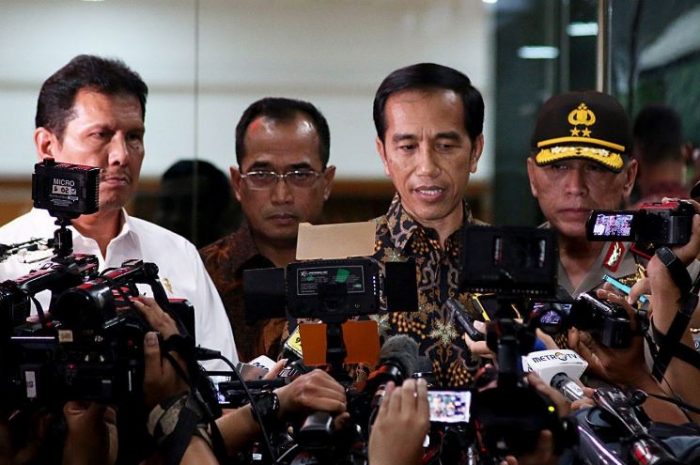 President Joko “Jokowi” Widodo has instructed his Cabinet to reach 5.4-6.1% economic growth in 2018.

“With the global economy healing, we must be brave enough to raise our economic growth target between 5.4 and 6.1 percent,” he said during the opening of a Cabinet meeting on 15 March.

Jokowi called on his Cabinet to be optimistic, but realistic, when composing the 2018 state budget draft. Furthermore, he called on his government to think and act outside the box in order to achieve their target.

“All the ministries must work hard and implement concrete steps. They should not just work in a routine business-as-usual manner,” he said.