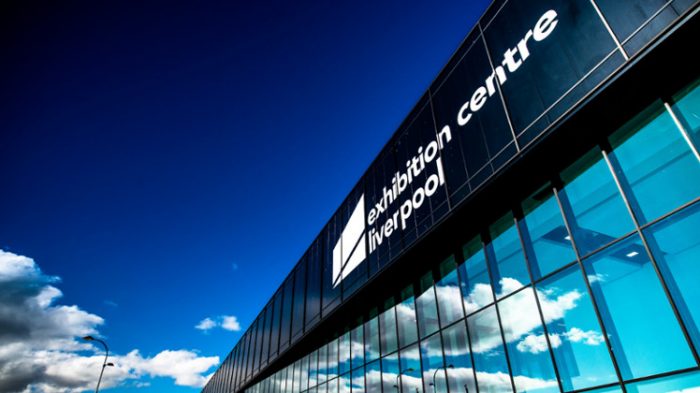 The GREAT Britain Campaign’s showcase will form a core attraction and backdrop for the International Festival for Business 2016, the world’s biggest festival of its type, when it opens next week in Liverpool, UK.

With companies exhibiting from across the UK, the GREAT British Showcase will represent innovation, creativity and design – key pillars of what makes UK businesses appealing overseas and why the UK attracts significant international inward investment, trade overseas and exporting.

Festival visitors will experience the following organisations and innovators who all boast world-leading expertise:

“The UK has established a global reputation for our best-in-class innovation, creativity and design. The GREAT British Showcase brings this exceptional expertise to life with an interactive and dynamic experience at the heart of IFB2016. IFB2016 will provide a platform to support exciting, innovative businesses which are looking to enter into new markets.

“In bringing together investors, global business leaders, specialist advisors and world-leading businesses, we hope to facilitate a wide range of trade and investment opportunities for UK and overseas companies. The Government’s support through UKTI will open many doors for those businesses planning to attend the festival this summer.”

On the opening day of IFB2016 – 13 June – new and existing exporters can join an exciting Exporting is GREAT event and obtain practical advice to get their business ready to sell overseas or expand into even more countries. Register to attend this free event online and:

IFB2016 is expected to attract more than 30,000 delegates from the UK and overseas, it will be a thriving marketplace for companies to create connections and do deals. The festival takes place in Liverpool over three themed weeks from 13 June to 1 July.

In addition to the events focused on the creative and digital sectors IFB2016 offers through the free membership of the IFB2016 Business Club:

Delivered by Liverpool Vision in partnership with UK Trade & Investment and the GREAT Britain Campaign, IFB2016 will feature, in addition to the GREAT British Showcase, the Exporting is GREAT Export Hub, and a changing, interactive display of UK industry sectors and inward-investment opportunities.

IFB2016 will showcase the UK as the go-to place to do business and will build on the success of IFB2014, which attracted companies from 92 countries and facilitated export and investment deals worth over £280 million.

The festival will take place at Exhibition Centre Liverpool, a state-of-the-art event complex on the city’s iconic waterfront. There will be a rich and varied cultural programme for delegates to enjoy while in Liverpool – a former European Capital of Culture. In addition to the events outlined here there is a day programme of ‘Blue Skies’ activity that takes in informal talks from global figures, business leaders and innovative thinkers.

Attending the festival is free, but to get involved with the many and varied facets of the festival delegates must register for the online IFB2016 Business Club.

Membership of the IFB2016 Business Club will give delegates and visitors access to free advice from specialists in legal, accounting, translation, regulation and exporting. In addition, there is a digital matching service that will arrange meetings from delegations looking to do deals. Finally, all the details of the attendees at events that a visitor registers for thorough the IFB2016 Business Club will be available.