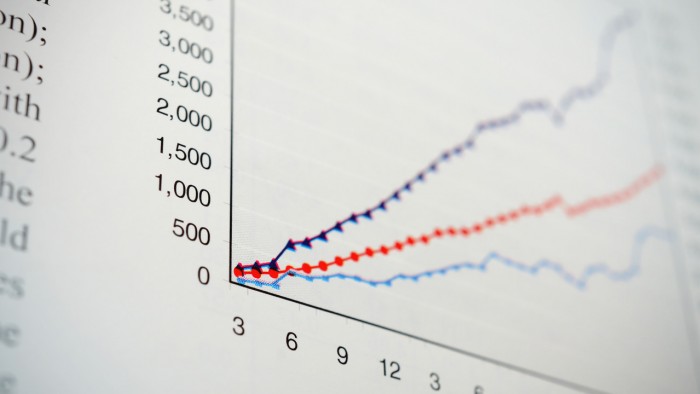 Indonesia Throws its Weight Behind FDI

After years of talking about it, Indonesia’s government is trying to support the flow of FDI into the infrastructure sector. One important example of this effort is the Indonesian Infrastructure Guarantee Fund (IIGF), a state-owned enterprise established by the ministry of finance. As one of the government’s fiscal tools, IIGF is under the direct supervision of the ministry and has the mandate to provide guarantees for infrastructure projects that fall within the approved Public Private Partnership (PPP) framework. IIGF is one part of the government’s larger efforts to accelerate infrastructure development, providing contingency supports and guarantees for the risks caused by the government’s actions, or inactions, which hurt the economic feasibility of the PPP.

“It is important for the government to keep up its good work in recent years,” said Fitch in its statement. “The government’s reform drive is improving a still-challenging business environment in Indonesia. Deregulation has sharply improved Indonesia’s position in the World Bank’s Ease of Doing Business ranking. In the latest edition, Indonesia ranked 72nd (out of 190 countries), a rise of 37 places in two years. The improving investment and business climate of Indonesia contribute to stronger external finances, with foreign direct investment [FDI] picking up in recent quarters. In fact, Fitch Ratings expects net FDI to cover the country’s current account deficit over the next few years.”