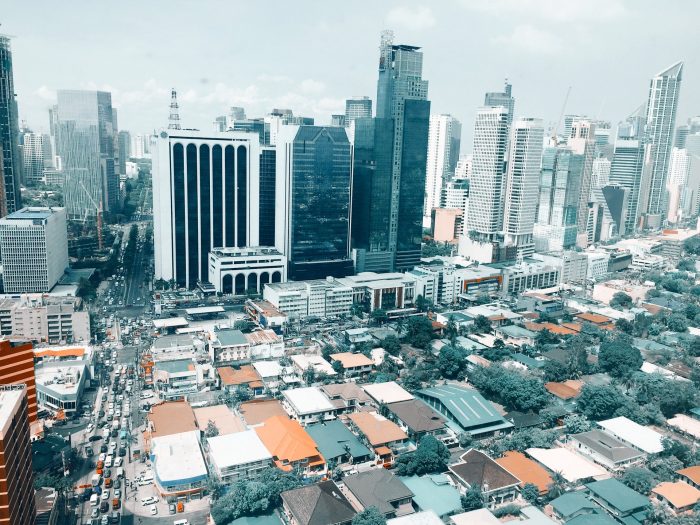 The Philippines’ insurance sector is expected to experience an increase in earning potential following a decision enabling companies to invest in state-backed infrastructure projects.

On February 14 the Insurance Commission (IC), the industry regulator, announced it had issued a circular allowing insurance and reinsurance companies to invest in projects covered by the government’s Philippines Development Plan (PDP).

The PDP is a six-year programme ending in 2022 aimed at accelerating infrastructure development, improving the business climate and reducing income inequality. The infrastructure component is being supported by the country’s Build, Build, Build programme, a widespread development agenda implemented in 2017 that is expected to see some $158bn invested in construction projects up to 2022.

The new regulations will unlock new investment channels for insurers and create opportunities for firms in the sector to improve risk-adjusted returns while widening portfolio diversification, according to Denis Funa, the insurance commissioner.

“With the administration’s Build, Build, Build programme in full swing, insurers can take advantage of investing their assets in infrastructure projects to aid them in improving their revenue that would address their compliance with statutory net-worth requirements under the insurance code,” Funa told local media.

While insurers will be able to invest in infrastructure projects, such investments will still be subject to approval by the IC, pending a risk assessment on the effect it will have on the company’s capital.

Additionally, the launch of the PDP is already supporting growth in the insurance industry – directly by increasing demand for coverage for products and indirectly by boosting economic activity associated with improvements in the country’s infrastructure, resulting in further demand for insurance products.

Moreover, the infrastructure projects are not just concentrated in major urban areas but rather spread across the country, and this decentralisation is creating new markets for insurers.

Bigger opportunities in a consolidated sector

While investment opportunities for insurance companies are set to expand, the sector itself is in the midst of consolidation. In August 2013 the Amended Insurance Code introduced a progressive increase in capital requirements for the sector.

A higher bar for capitalisation could result in further consolidation in the market, as smaller underwriters may not be able to expand their capital base.

In turn, this trend may reduce competition in the sector, with the bulk of policy writing conducted by a smaller but more stable block of companies, likely to be led by foreign firms. In November last year ratings agency Moody’s noted that with higher capitalisation rates foreign insurers are likely to continue dominating the market as consolidation narrows competition.

Though some companies may struggle to meet new capitalisation requirements, overall the new regulations are expected to increase confidence in the sector and bring the country closer to regional integration targets.

“The higher capitalisation requirements will allow industry players in the Philippines to be more competitive with its neighbours in the region in anticipation of the ASEAN integration,” Benedict Sison, CEO and country head of financial services firm Sun Life Financial, told OBG. “With the increase in capital requirement, insurance companies will also be in a better position to attain their economic objectives and expand their operations to serve the public better.”