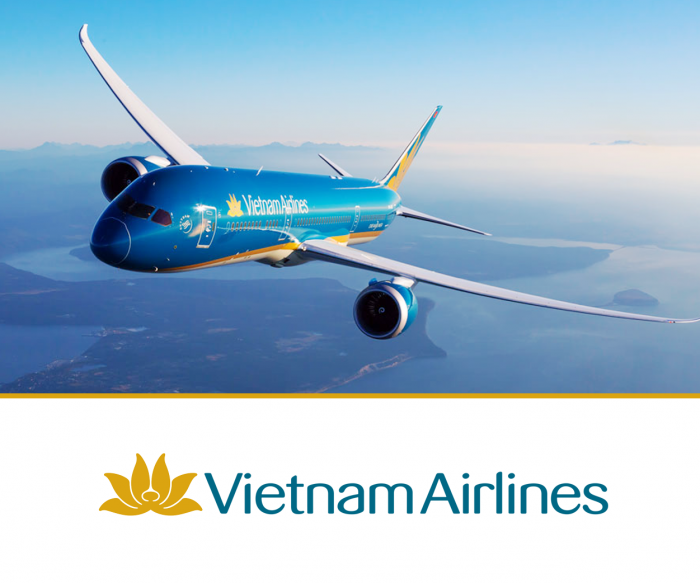 From Vietnam to the World

Aviation is expected to be one of the key pillars to Vietnam’s continued economic growth, and the industry is already playing a vital role in driving the development of its home market.

UKABC airline partner Vietnam Airlines has long been the dominant force in Vietnam’s aviation market, recording double-digit growth for 22 consecutive years. It now operates approximately 400 daily flights with 84 aircraft serving almost 60 destinations. Vietnamese passenger numbers over the past five years have grown by 15%, reaching 63 million in 2015. This number is expected to double by 2020.

But while the Hanoi-based airline remains at the forefront, the market is changing rapidly. The low fares and savvy marketing of VietJet Air have forced the flag carrier to up its game, investing heavily in new technology and services to keep it ahead of the pack, leading to a four-star Skytrax rating. The carrier hopes to continue this work, turning Hanoi into a regional hub that mirrors the success stories of Singapore and Hong Kong. Work to build a new international airport was originally meant to replace the existing one at Tan Son Nhat, but is now expected to operate alongside the old one to manage the rapidly increasing capacity demands.

There is little doubt that Vietnam Airlines is riding the crest of the wave, with bold plans to continue developing its fleet and network. The carrier is poised to become a major influence on the wider Southeast Asian market.