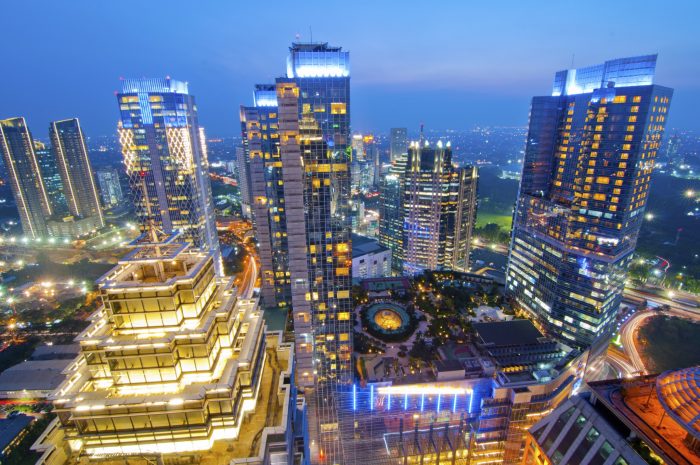 Anyone crossing Manila or Jakarta during rush hour sees that the ASEAN countries have an infrastructure problem. The factory-owners who pay double the price for electricity that their Chinese equivalents pay see it too. Poor infrastructure has restrained growth and put the ASEAN region at a disadvantage to its Asian siblings.

Fortunately, after many false starts, we may be reaching an inflection point. Governments have started to increase infrastructure spending, particularly in the Philippines, Indonesia, Thailand and Singapore. The timing couldn’t be better: slowing external demand, low commodity prices and high household debt mean growth has decelerated steadily since 2012 in the Association of South-East Asian Nations – ASEAN.

Nowhere is this trend more evident than in the Philippines and Indonesia, where growth should accelerate in 2016 and 2017 because of infrastructure spending. We estimate that ASEAN’s six largest members – those countries plus Thailand, Singapore, Malaysia and Vietnam – require more than USD2,100 billion in infrastructure spending by 2030, not least as the urban population is set to rise by more than 90 million. However, the current spending trend would cover only USD910 billion.

It all boils down to funding. On the surface, the challenge appears surmountable: current accounts are in surplus everywhere except Indonesia and debt levels are sustainable. However, spending room is limited given legal limits in Malaysia and Indonesia, and Vietnam’s fiscal situation is a little more tenuous.

To fill the infrastructure gap, more non-government financing is necessary, both from private sources and institutions such as the Asian Development Bank and new Asian Infrastructure Investment Bank. The contribution from public-private partnership programmes has so far been tiny and institutional reforms are needed to attract more.

For low- to middle-income economies, the rule of thumb is that they should spend at least 5 per cent of GDP on infrastructure. Indonesia, Philippines and Vietnam do that but the only one to meet this benchmark continuously is Vietnam. The other two have been increasing infrastructure budgets, but red-tape has prevented effective disbursement until this year.

Thailand and Singapore have pledged to increase the rate of spending, partly to offset weak external demand. Despite Malaysia’s structural issues, as a high middle-income economy with a strong demographic profile, it should attract long-term infrastructure investment.

Attracting foreign funds into infrastructure is important, but given the different levels of development and savings across ASEAN, fewer restrictions on investment could benefit the countries with the largest infrastructure gaps to fill.

The fact that infrastructure spending is increasing is a positive development, particularly in a period of slowing global growth. However, funding gaps mean that not all of the infrastructure needs can be met, given current public and private spending plans.

Governments across the region thus need to be much more aggressive with increasing PPP programmes and instituting proper reforms to deepen capital markets. Only that will fill ASEAN’s gaping infrastructure pothole.