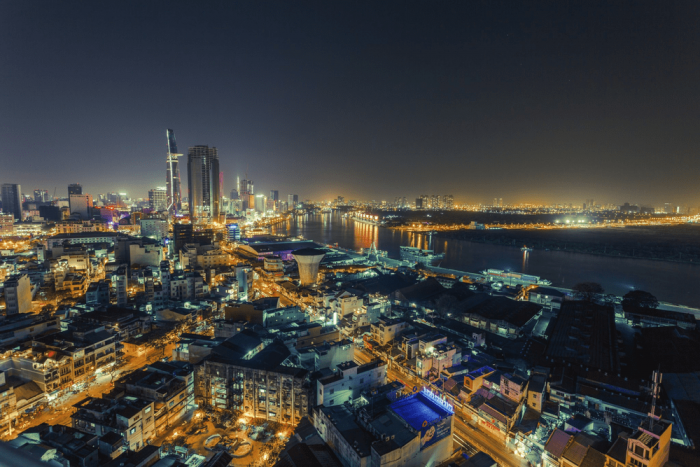 The European Commission welcomes today’s decision by the European Parliament to approve the EU-Vietnam trade and investment agreements. The EU-Vietnam trade agreement is now set to enter into force in 2020, upon conclusion of the ratification procedure by Vietnam. The trade agreement will eliminate virtually all tariffs on goods traded between the two sides and will guarantee – through its strong, legally binding and enforceable commitments on sustainable development – the respect of labour rights, environmental protection and the Paris Agreement on climate.

Commissioner for Trade, Phil Hogan, commented: “The EU-Vietnam agreement has a huge economic potential, a win for consumers, workers, farmers and businesses. And it goes well beyond economic benefits. It proves that trade policy can be a force for good. Vietnam has already made great efforts to improve its labour rights record thanks to our trade talks. Once in force, these agreements will further enhance our potential to promote and monitor reforms in Vietnam.”

This is the most comprehensive trade agreement between the EU and a developing country, a reality that was fully taken into account: Vietnam will eliminate its duties gradually over a longer, 10-year period, to take into account its development needs. However, many important EU export items such as pharmaceuticals, chemicals or machinery will already enjoy duty-free import conditions as of entry into force. The trade agreement also contains specific provisions to address non-tariff barriers in the automotive sector and will provide protection for 169 traditional European food and drink products, known as Geographical Indications, like Rioja wine or Roquefort cheese.

Through the trade agreement, EU companies will also be able to participate on an equal footing with domestic Vietnamese companies in bids for procurement tenders by authorities and state-owned enterprises in Vietnam.

Besides offering significant economic opportunities, the agreement also ensures that trade, investment and sustainable development go hand in hand, by setting high standards of labour, environmental and consumer protection and ensuring that there is no ‘race to the bottom’ to attract trade and investment.

The agreement commits the two parties to:

Vietnam has already made progress on some of these commitments:

The trade agreement also includes an institutional and legal link to the EU-Vietnam Partnership and Cooperation Agreement, allowing appropriate action in the case of serious breaches of human rights.

With the Parliament’s adoption, the Council can now conclude the trade agreement. Once the Vietnamese National Assembly also ratifies the trade agreement, it can enter into force, most likely in early summer 2020. The investment protection agreement with Vietnam will still need to be ratified by all Member States according to their respective internal procedures. Once ratified, it will replace the bilateral investment agreements that 21 EU Members States currently have in place with Vietnam.

Vietnam is the EU’s second-largest trading partner in the Association of Southeast Asian Nations (ASEAN) after Singapore, with trade in goods worth €49.3 billion a year and trade in services of €4.1 billion.

With a total foreign direct investment stock of €6.1 billion (2017), the EU is one of the largest foreign investors in Vietnam. Most EU investments are in industrial processing and manufacturing.

Trade in your town: Detailed factsheets on all individual EU countries’ trade with Vietnam