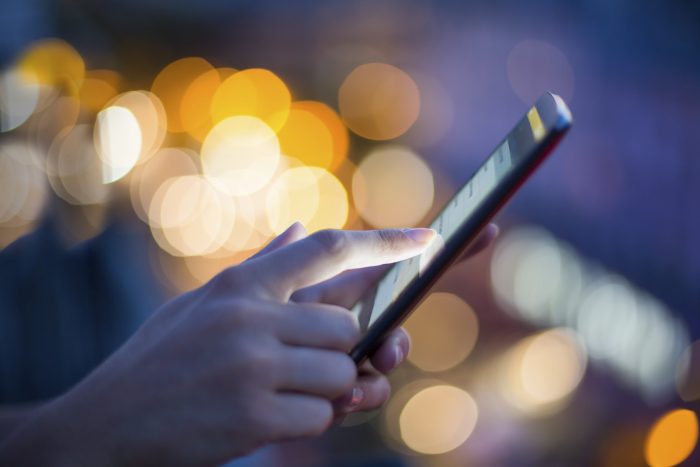 Based on a new survey, conducted by ShopBack Indonesia, two out of every five Indonesians buy a product online after having seen the product in an offline store. The survey mentions that 42.2 percent of women and 40.7 percent of men indicate that they have seen the goods directly in the physical store (offline) first and then decide to buy the goods online. Indra Yonathan, Country General Manager of ShopBack Indonesia, said many Indonesian consumers prefer to purchase goods or products online because e-commerce platforms often offer discounts (while delivery is sometimes free of charge).

Earlier this year, Indonesia became the world’s fastest-growing mobile-commerce market (m-commerce) on the back of rising purchasing power of Indonesia’s middle class as well as rapidly expanding Internet and smartphone penetration across Southeast Asia’s largest economy. Indonesia is now the world’s third-largest m-commerce market after China and India.

Meanwhile, joint research conducted by Google Inc and Temasek Holdings Pte says Southeast Asia’s digital economy (which includes a variety of segments including e-commerce, online games, and online advertising) will have surged to USD $200 billion by 2025. Indonesia’s digital market is estimated to account for 40.5 percent – or USD $81 billion – of the total market in this region. With an estimated USD $46 billion, Indonesia’s e-commerce sector will contribute most to the total.

What explains the rapid development of Indonesia’s e-commerce industry?

You can also find the most recent export opportunities in Indonesia, available here.