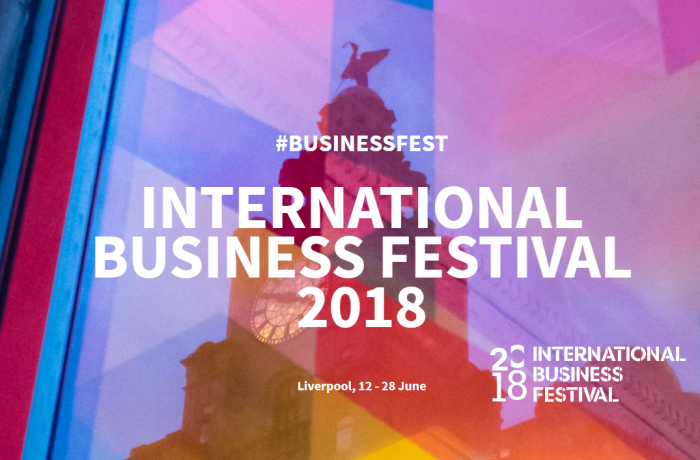 His Royal Highness the Duke of Cambridge has announced that he will be the patron of the 2018 International Business Festival at an event held yesterday evening at Lancaster House.

The Festival, which will be held in Liverpool next June, will bring together businesses from across the country and around the world to access practical advice, make connections and hear inspirational presentations from industry experts.

Sales valued at £250m were agreed at the Festival in 2016, with some 500 UK companies securing exports worth in excess of £87m according to independent research.

In the speech announcing his patronage, the Duke of Cambridge praised British business, saying that the UK’s prosperity relied on their ingenuity and dynamism. The Duke, who has championed UK trade via the GREAT campaign in China, Japan and the United States, said that as we look to the future it was important that the UK builds trading partners around the world – strengthening links with old friends and creating new opportunities.

The Duke of Cambridge made the announcement in front of an audience of senior business and government leaders as well as entrepreneurs behind some of the small and medium-sized enterprises who participated in previous editions of the International Business Festival.

Max Steinberg, chairman of the International Business Festival, said: “Having the Duke on board as Festival patron will be a huge boost to our presence in key international markets, helping us to attract even more delegations to Liverpool next June. As we look to our future, and the new global trading relationships the UK will need to build moving forwards, the International Business Festival is more important than ever – and the support of His Royal Highness is hugely welcome.”

The International Business Festival, which is supported by the UK government through the Department for International Trade, will be held across nine days over three weeks from 12-28 June 2018, with each day’s programme focused on a high-growth industry – from manufacturing to sustainable energy.

Justin Dooley, Festival alumnus and co-founder of ice cream producers Caffe Cream served samples of his product at this evening’s event. He said: “It’s a real honour to be here tonight with the Duke of Cambridge. He’s a massive champion of UK businesses, so it feels like a perfect match. We attended the International Business in both 2014 and 2016 and it has provided us some fantastic opportunities. We were able to pitch to major buyers and make connections to help market our ice cream internationally.”