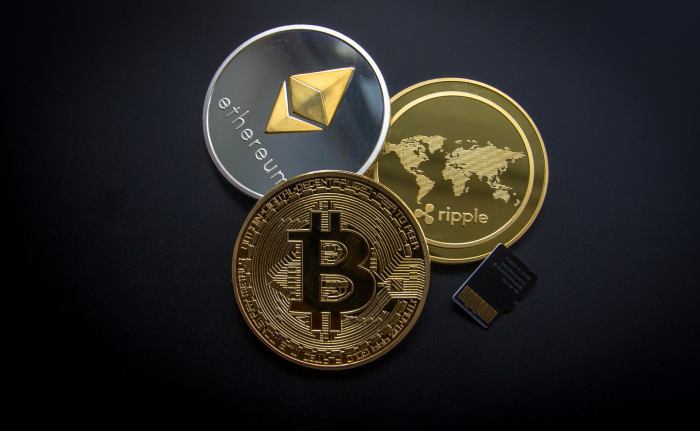 Thailand has taken a step towards formalising its digital asset trade, introducing new rules governing cryptocurrencies that could boost confidence in the market and address concerns over investor security.

On May 14 a new royal decree setting out the broad regulatory environment for the trading of digital assets came into force. Under the measures, all digital assets such as cryptocurrencies and digital tokens will now be under the supervision of the Securities and Exchange Commission (SEC), which will regulate and oversee all facets of trading.

Entities wishing to operate a digital asset business must obtain approval from the Ministry of Finance (MoF) and meet the SEC requirements, while those already active in the market are required to file an application with the SEC by August 14 if they wish to continue to trade.

Further support for the digital asset market came the following day when the Revenue Department announced that transactions conducted by individuals through SEC-approved markets would not be subject to value-added tax (VAT).

Senior officials said the 7% VAT requirement for individual investors would be waived, though both individuals and companies would still be subject to the 15% capital gains tax on such transactions.

New rules follow a period of uncertainty for Thai crypto-market

The new regulations are intended to boost investor confidence in the segment, following government concerns that cryptocurrencies could be used for illegal purposes.

In February the Bank of Thailand instructed banks to suspend all trading in digital currencies. It also barred banks from providing loans to clients looking to use credit to buy digital currencies and from giving advice on digital trading.

The government said these actions were undertaken to allow time to develop a regulatory regime to provide sufficient barriers to tax avoidance, money laundering and other criminal activities.

In an effort to address these concerns, the new legislation sets out the definitions and terms of digital asset trading and contains strong penalties for rule breaches, including fines and prison terms for the illegal trade of cryptocurrencies.

However, the decree does not provide final regulations governing digital asset exchanges, dealers and brokers, or initial coin offerings (ICOs). Further regulations in these areas are expected to be released by the end of June, following a period of consultation undertaken by the SEC and the MoF.

ICO regulatory framework continues to be fleshed out

Ongoing efforts to regulate the segment focus on ICOs in particular, which involve firms offering units of a new cryptocurrency against other crypto-assets or fiat money.

The instrument gained significant global traction last year and is seen as a way for smaller firms in Thailand to raise funds. However, as with cryptocurrencies more broadly, critics are concerned this method of financing could be subject to fraud and other forms of illegal activity if not properly regulated.

“There is a clear distinction between traditional and modern viewpoints,” Rapee Sucharitakul, secretary-general of the SEC, told OBG. “From the more traditional perspective, ICOs have few fundamentals, are crippled by fraud and scams, and offer an irrational valuation of the coin. The modern world perspective is the complete opposite. According to this view, ICOs provide an opportunity to effectively raise funds without dealing with a middleman. ICOs also open up a new source of investment the world has never seen before,” he added.

To provide a framework for the development of investment vehicles, the SEC held a focus group on May 21 to discuss its approach, wherein the regulator confirmed that funds can only be generated in Thai baht and regulator-approved crypto-assets.

The royal decree promulgated in mid-May also went some way towards clarifying the Thai authorities’ approach to ICOs, stating that funds raised by private companies in this way will be subject to corporate income tax, unlike the capital generated through standard initial public offerings, which are not subject to income tax. However, some business officials have raised concerns that the tax measures will serve as a disincentive to both companies and investors looking to use ICOs.

To read the original article, please click the link below.