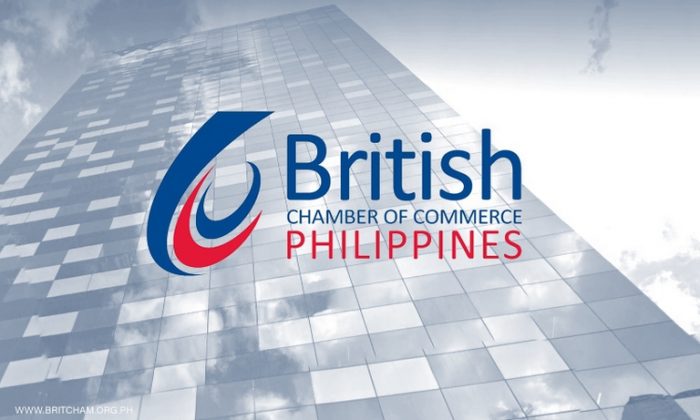 British Chamber of Commerce Optimistic about the Philippine Economy

Metro Manila (CNN Philippines, November 9) – A foreign business chamber said Friday it remains optimistic about the Philippines despite its slower growth in the third quarter.

Chris Nelson, Chairman of the British Chamber of Commerce Philippines, in an interview with CNN Philippines Business Roundup, said the 6.1 percent gross domestic product (GDP) of the Philippines last quarter remains higher than the United Kingdom’s, which has been growing at a much slower 1 percent rate.

“We remain very positive…the interest level of UK companies in the Philippines is high and is growing,” Nelson said, adding that the visit of the economic managers to the UK last September helped pique more interest.

Companies in the UK are also looking forward to the implementing rules and regulations of the Ease of Doing Business Law, which has yet to be signed by President Duterte.

“Ease of doing business is a key issue. We have to wait for the implementing rules to come out, how will it be enforced,” said Nelson, recalling that he was one of the people consulted on the measure.

Other concerns from UK companies are the cost of power and how the Tax Reform for Attracting Better and High-Quality Opportunities (TRABAHO) bill will affect businesses that are in special economic zones.

“We support the reduction of income tax, however, we also have to look at those challenges especially those companies that operate in the PEZA zones,” Nelson said, adding that some UK businesses operate in Philippine Economic Zone Authority (PEZA) regulated areas.

The TRABAHO bill, formerly known as TRAIN 2, is the second leg of the administration’s tax reform program. Along with lowering corporate income tax, the measure aims to reduce tax incentives, which may affect businesses in PEZA zones.

To read the original article from CNN Philippines, click the link below.