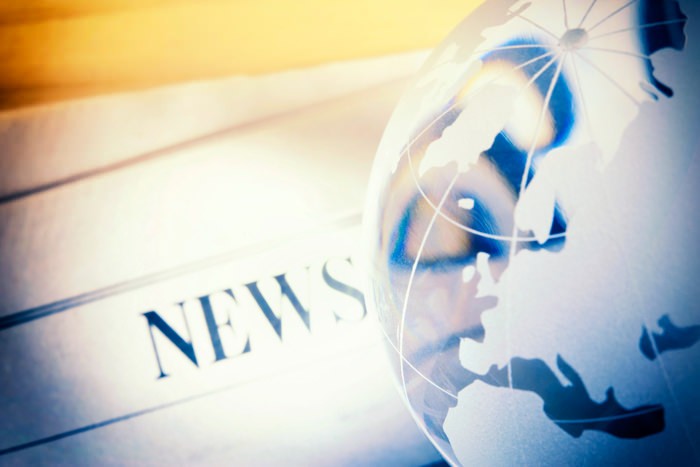 The British Chamber of Commerce in Indonesia (BritCham) is committed to furthering its strategic role in facilitating trade and investment between Britain and Indonesia and showed this commitment by signing a Memorandum of Understanding with the West Java Chamber of Commerce and Industry (KADIN Jawa Barat) on Tuesday, 6th of October 2015 at the KADIN Jawa Barat office.

Representing the two parties were BritCham Chairman and President Director of PT Rolls-Royce Indonesia, Adrian Short, and Chairman of KADIN Jawa Barat, Agung Suryamal Sutisno. UK Trade Envoy to the Indonesia and ASEAN Economic Community, Richard Graham MP and BritCham Board Member & Vice Chairman of Permanent Committee for Banking and Financial Sectors at the Indonesian Chamber of Commerce and Industry, Jay Singgih witnessed this landmark agreement. Following the recent VVIP visit to Indonesia in July 2015, UK PM David Cameron clearly stated that British Businesses, both existing and future, have great intention to expand their business to second cities (outside Jakarta), primarily in West Java and East Java. Richard Graham MP commented that, “There are real opportunities both to increase our exports and contribute to ASEAN nations’ growth.”

A wide range of sectors have exceedingly good potential to be explored and the establishment of new businesses will proactively advance the Indonesian Government’s agenda to generate more employment opportunities in the country. The joint agreement between the two parties covers further collaborations specifically facilitating trade and investment between British businesses and Indonesian businesses as well as mutual support for member organisations in the future.

“We aim to match up Indonesian businesses with UK businesses, to escalate awareness of investment opportunities in West Java and we are already planning activities in our UK visit calendar in 2016 to support this objective” added Adrian Short, BritCham Chairman. Prior to the MOU signing, the engagement between BritCham and KADIN Jawa Barat commenced with a BritChamsponsored event in January 2015 with Mayor Ridwan Kamil revealing his vision for Bandung to HMA Moazzam Malik (UK Ambassador to Indonesia, ASEAN and Timor Leste) and British business executives.

Ridwan Kamil expressed a keen interest in KADIN Jawa Barat entering into a similar MOU as KADIN Surabaya. BritCham’s mission is to actively promote, encourage and assist the continuation and growth of trade and investment relations between Indonesia and Britain. To this end, the organisation hasstarted a significant and exceptional initiative amongst UK-based chambers, namely “Indonesia to the UK” where key stakeholders, including the Indonesia Investment Coordinating Board (BKPM) and Bank Indonesia (BI), promote Indonesia’s investment climate and opportunities in the UK to British businesses.

The initiative was launched in June this year and KADIN Jawa Barat is being invited to join the forthcoming trade visit by BritCham and UKTI to the UK this November.