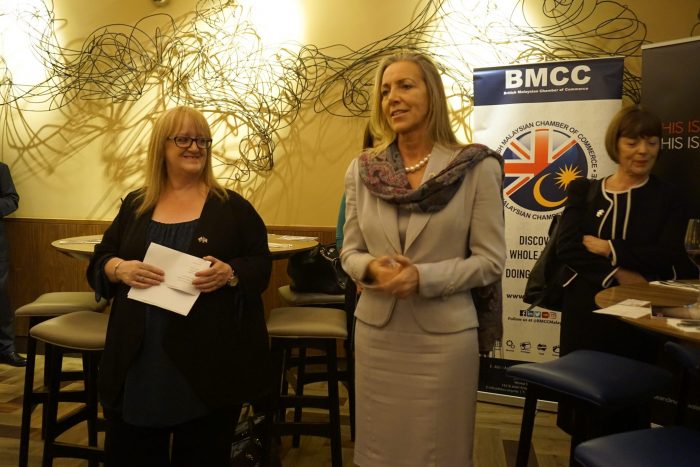 KUALA LUMPUR, 1 October 2018 – The BMCC hosted a Business Networking Reception for a delegation of companies from Wales on the Trade Mission “Export Market Visit to Malaysia.” Leading the delegation were Eleanor Harris and Leigh Jacka, Head of Trade and Manager of Trade Missions & Exhibitions respectively from the Welsh Government. More than 70 attendees showed up to meet with the Welsh delegates representing some of their country’s top companies from the sectors of ICT, F&B, Energy, Construction & Infrastructure, Arts & Theatre and Smart Cities. 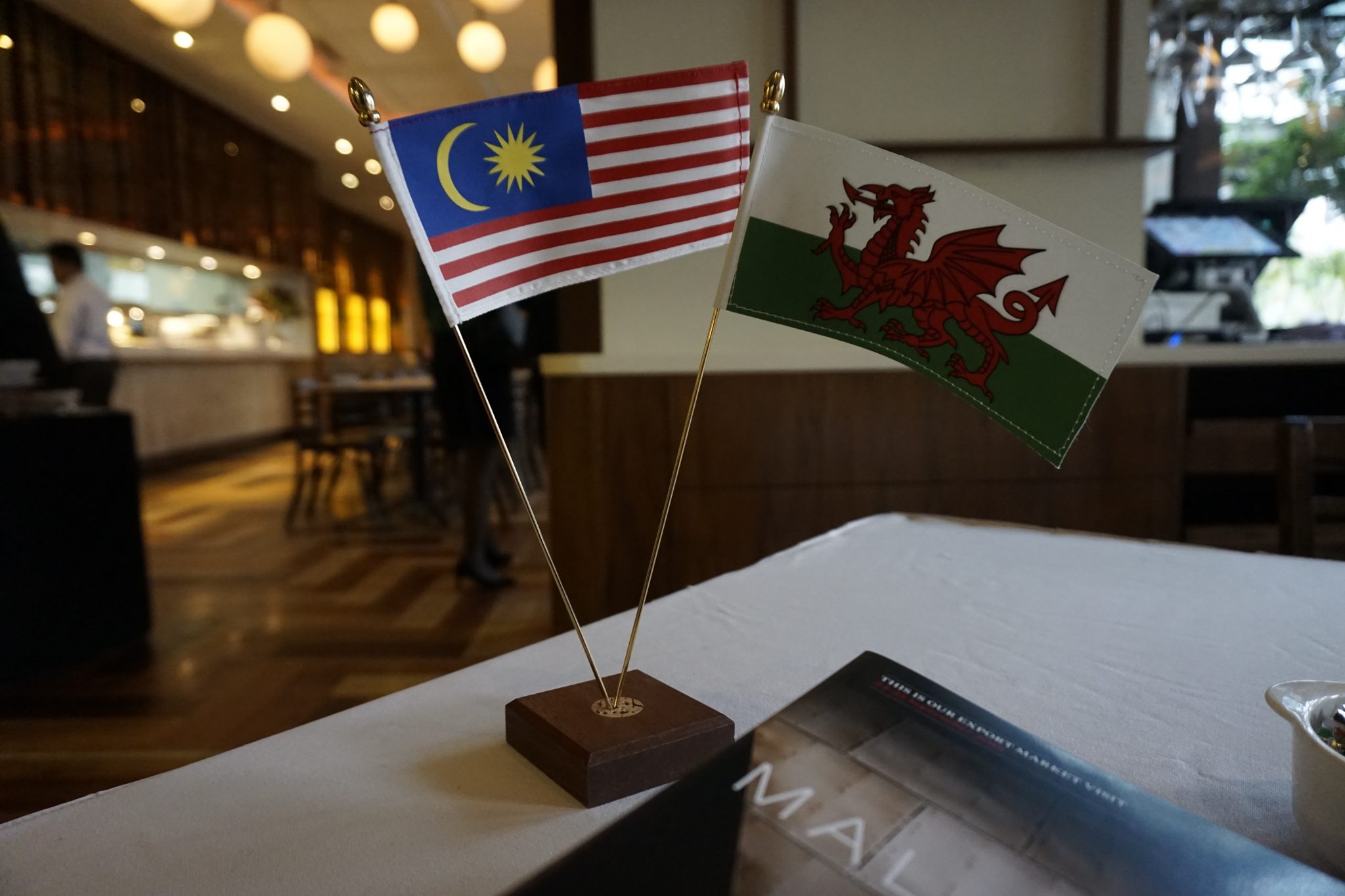 Among the guests of honour present were H.E. Vicki Treadell CMG MVO, British High Commissioner to Malaysia and The Rt Hon Baroness Rona Fairhead CBE, the UK Minister of State for Trade and Export Promotion at the Department for International Trade (DIT). The Baroness who was on a visit here in Malaysia said a few words addressing the foreign delegates and the local representatives. Rona was a former Business Ambassador for UK Trade and Investment, with prior roles as Chairman of the BBC Trust (2014-2017) and the Financial Times Group (2006-2013). On 28 September, she assumed office as Minister and was later created Baroness Fairhead of Yarm in the County of North Yorkshire. 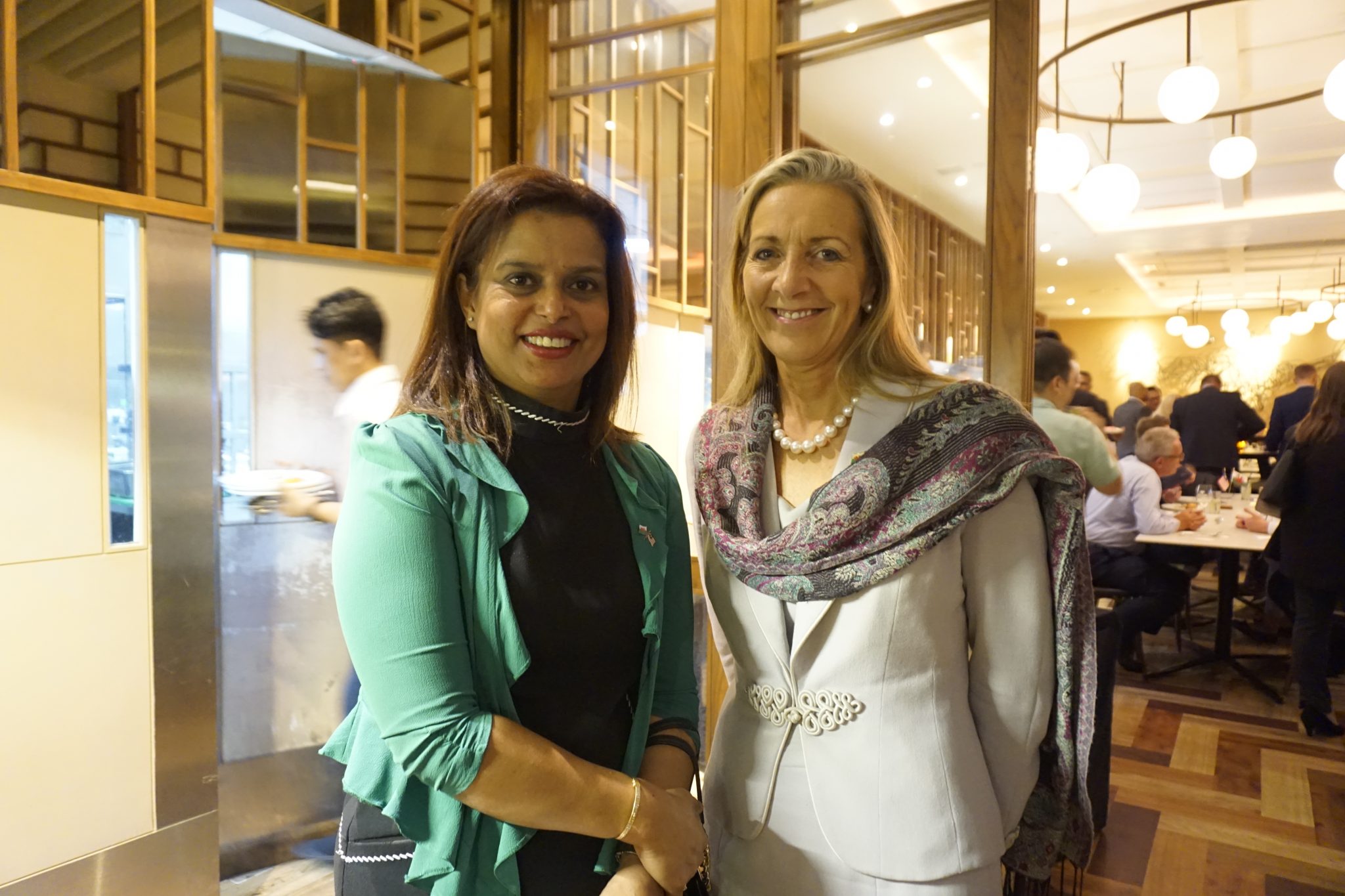 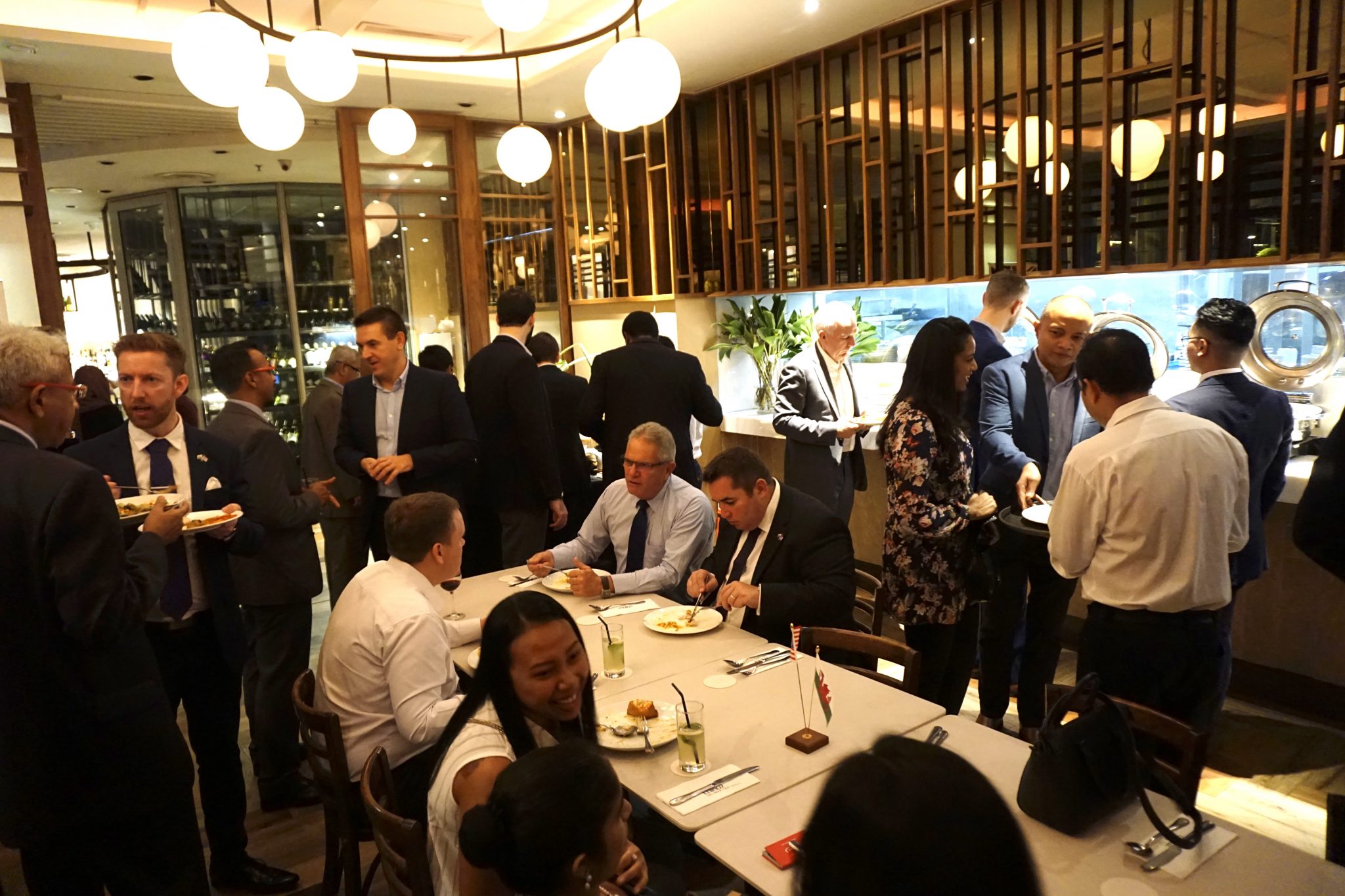 Earlier that day, the BMCC accompanied the Welsh Delegation to the Ministry of International Trade and Industry (MITI) for a meeting with its Minister YB Darrell Leiking. The meeting resulted in a reaffirmation of intentions and trade relations between Malaysia and Wales in years to come. Earlier in September, Wales Secretary of State Alun Cairns spoke on his vision for a “Western Powerhouse” concept at the Policy Forum Wales seminar in Newport, stating that the time has come for Wales to maximise its many strengths as a natural economic region.

To view and download the original press release from the British Malaysian Chamber of Commerce, click the link below.