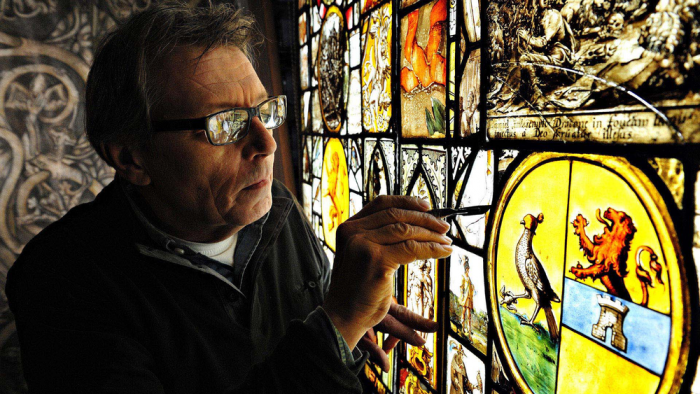 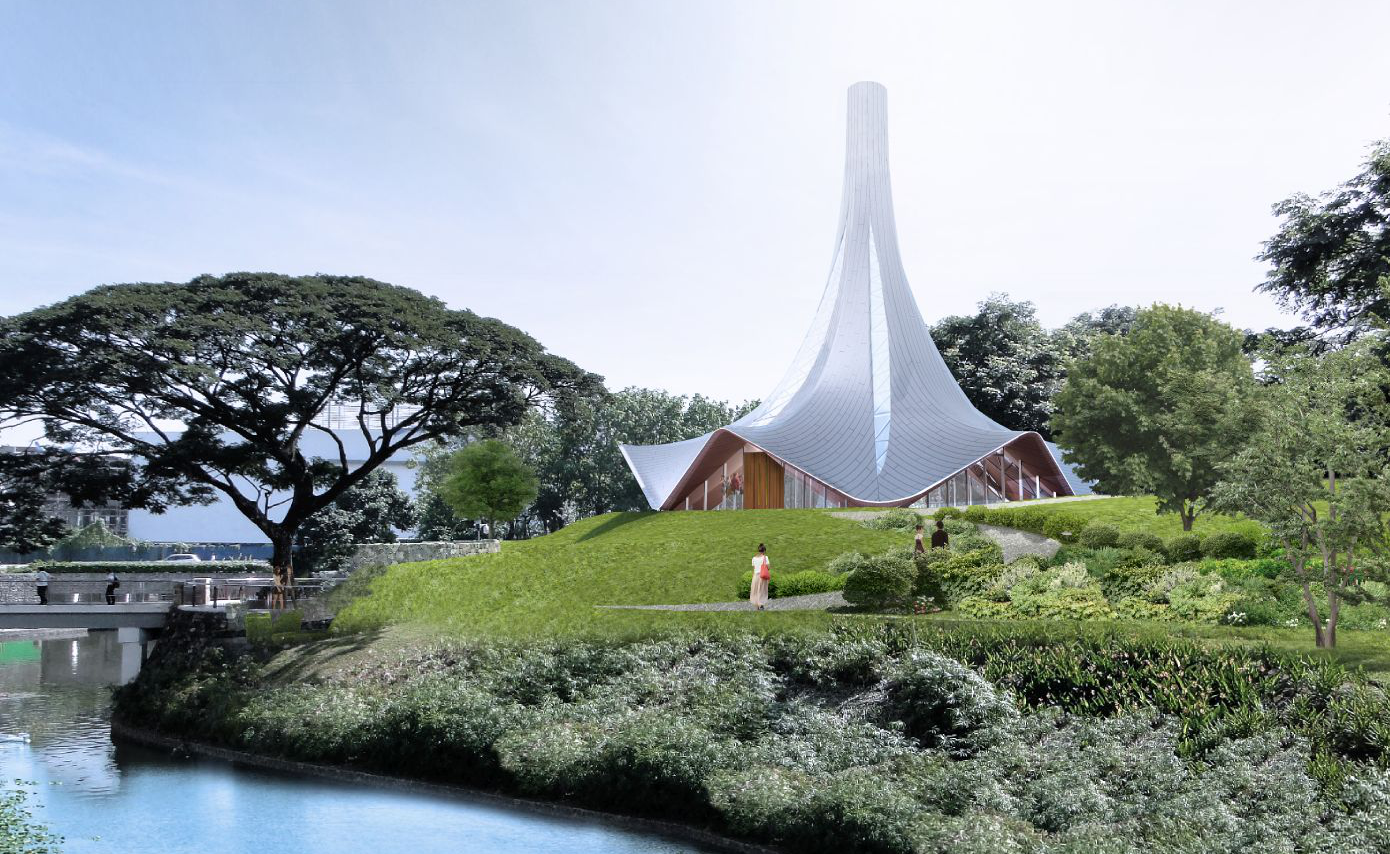 Manila, Philippines, (May 09, 2019) – Filinvest, a leading real estate development company in the Philippines, has partnered with Hiroshi Nakamura and NAP (Japan) and Barley Studios (UK) to create an iconic chapel dedicated to Our Lady of Lourdes in Filinvest City located in Southern Metro Manila.

The chapel design effort was led by Tokyo, Japan-based Hiroshi Nakamura and NAP’s Founder and Lead Architect Hiroshi Nakamura. The chapel rises up from the banks of the Riverwalk Park in Filinvest City and its position alludes to the baptism of Jesus in the River Jordan and his subsequent sacrifice on Calvary. The chapel features a 30-meter-high roof inspired by the petals of the white lily, a flower that symbolizes the purity and virtue of the Virgin Mary and is meant to act as a beacon to the faithful.

UK-based Barley Studio and its Lead Designer Helen Whittaker FMGP have been commissioned to design six towering stained glass windows over an area of approximately 180 square meters. It will be one of the largest stained glass installations in the country. The windows will feature a predominantly abstract/geometric design accentuated with symbolic references to the Virgin Mary.

The construction of the chapel is ongoing and is slated for completion in 2020. Upon its completion, it will become a landmark of Filinvest City and a centre of spiritual life. The chapel will be a major feature of the city, in line with the master plan to integrate shared spaces that people can enjoy while fostering a sense of community. Filinvest City is the Filinvest Group’s 244-hectare central business district and garden city in Alabang, south of Manila.

Hiroshi Nakamura is a multi-awarded Japanese architect who was born in Tokyo in 1974 and holds a master’s degree from the Graduate School of Science and Technology at the Meiji University where he graduated in 1997. After his practice under Kengo Kuma, he established Hiroshi Nakamura & NAP in 2002. Hiroshi Nakamura is best known for a style of domestic architecture characterized by a particular sensitivity and intimacy towards nature that people could appreciate through one’s bodily experience.

Barley Studio was established by Managing Director Keith Barley MBE in 1973, and has an international reputation for excellence in stained glass creation and conservation for cathedrals, stately homes, churches and prestigious secular buildings across the UK and beyond. The multi-skilled team includes the award-winning artist and designer Helen Whittaker FMGP, ICON accredited conservators, glass-painters, glaziers and metalworkers.

Helen Whittaker is a renowned artist and designer, highly regarded for her new stained glass windows and architectural sculpture in glass and copper. She is the Creative Director at Barley Studio, where all work is carried out in-house in the purpose-built studio in York. Whittaker has 25 years of experience in stained glass creation and has completed over 100 commissions in prestigious buildings across the UK including Westminster Abbey and the Royal Air Force Club in London; officially opened by Her Majesty Queen Elizabeth.