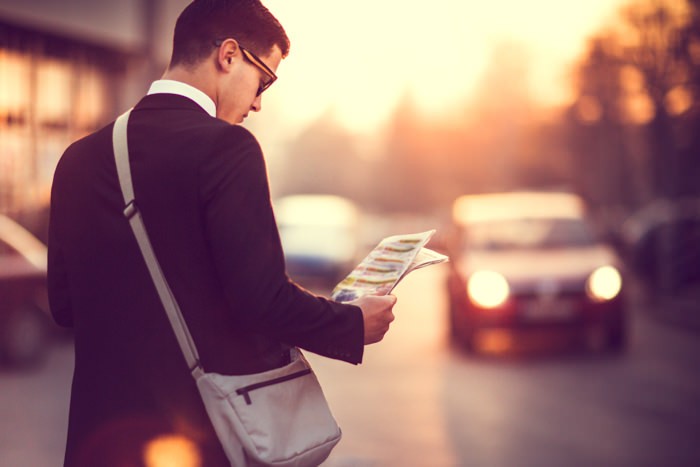 Over the next 10 to 15 years the ASEAN (Association of South-East Asian Nation) bloc is forecast to replace China as the world’s manufacturing hub, becoming the fifth largest economy in the world by around 2025.

For individual banks and financial institutions, realising that opportunity will require tailored approaches dependent on presence in the region and client strategy. Moreover, the economic structure and stages of development in the different ASEAN nations add to the complexity. There is no one model for banks to successfully engage in the region.

At ANZ, we’ve identified three broad approaches banks are taking to support multi-national corporations (MNCs) in ASEAN. Each has advantages and disadvantages, the crucial strategic decisions is to understand which approach suits:

Regional banks, indigenous to ASEAN or the broader Asia Pacific region, have largely taken over from those European and US-based rivals who exited the region during the Global Financial Crisis (GFC). These banks have deep investment in the region and the capital permanency to weather intermittent political and social upheaval, creation and destruction of bubbles, a changing competitive landscape, and tougher regulation across developing markets in ASEAN. Network banks recognise the advantages of end-to-end banking services for their customers but are more selective or have less financial capacity to deploy resources in an onshore banking operation. These banks typically look to match their onshore presence in ASEAN member countries to the major trade and investment corridors of MNCs to and from their home country/region’s operations. Partnership banks recognise International or regional expansion is not the right strategy for all banks. They collaborate with other banks to support their customers’ offshore strategies, typically choosing counterparties that support their clients’ international footprints and strategies, but do not impinge on their home markets.

THE REGIONAL STRUCTURE AND ITS IMPLICATIONS

For banks, ASEAN’s lingering financial fragmentation limits regional synergies in the near term, however there is a growing sense of optimism as the ASEAN Economic Community’s (AEC) focus on financial integration steps up.

Moreover, as integration steps up, one of the most intriguing developments looming in ASEAN is that of the evolution of currency regimes. But a note of reality: well before that question can be broached there needs to be further capital account liberalisation in the region.

While Singapore and Brunei share currency interchangeability at par, the AEC has emphatically ruled out a single currency for ASEAN given the vastly different levels of income across member countries. The recent establishment of a framework for co-operation on bilateral trade settlement and direct investment in local currencies between Malaysia and Thailand may be a kick-starter to direct intra-regional foreign exchange crosses.

While we don’t believe the prospects for a common currency are real that doesn’t mean some degree of de-dollarisation won’t occur. Indeed, we see US dollar being bypassed for some of the more liquid direct ASEAN foreign currency pairs.

This whitepaper supports the idea of bypassing the USD for some of these currency pairs.Relative to $US crosses, volatility between ASEAN currencies has proved low and stable, particularly for Malaysian Ringgit, Singapore Dollar and Thai Baht.

Subject to market depth and liquidity, direct crosses can substantially reduce costs for MNCs by taking the $US leg out of the transaction.For ASEAN banks, it removes the settlement risk and time lag with the $US correspondent bank, as well as capital for the US bank exposure. Additionally many of the compliance burdens associated with US reporting regulations may be reduced.

De-dollarisation is however very long term.While ASEAN has emerged as a highly open trading region, cross-border lending, borrowing and hedging are still to a large extent controlled.Until capital account liberalisation begins in earnest, intra-ASEAN currency markets will remain shallow and the vast majority of trade, foreign direct investment and portfolio flows, even intra-regionally, will continue to be denominated in $US.

Currency regimes aside, MNCs are already reaping the benefits of the AEC’s trade integration although the region’s cross-border complexities in terms of consumer preferences, social behaviour, politics, religions, competition and even languages continue to require a degree of local customisation.

ANZ has identified “reach” as a critical success driver for MNC banking decisions in Asia. International network banking was a ‘Top 4’ area highlighted by large Asian corporates while for US large corporates, the breadth of a bank’s footprint/franchise was a key determinant on lead bank status and becoming increasingly important for European large corporates.

We see three interesting trends emerging as ASEAN financial development and regional integration accelerates over the next 10 years.

The growing importance of Cambodia, Myanmar, Laos and Vietnam to MNCs, necessitating improvements in bank service levels and connectivity intra-regionally. The proliferation of bilateral treaties between ASEAN member countries giving rise to indigenous Regional banks and encouraging harmonised banking regulations across the region. The logical extension of intra-regional trade into local currency cross-border flows to mitigate against external shocks arising from USD currency exposures and reducing transaction costs for MNCs across ASEAN.

ASEAN: The Next Horizon forecasts Cambodia, Laos, Myanmar and Vietnam to grow so rapidly that by 2025 their combined economies will be larger than that of Malaysia.While many Regional and Network banks have operations in Thailand and Vietnam, only a handful have local operations across all of the Greater Mekong economies, including Mekong Frontier economies, Cambodia, Laos and Myanmar. Partnership Banks from outside the region therefore have fewer partners to rely upon at a time when these countries are featuring more prominently in the economic expansion plans of MNCs globally.

For the Mekong Frontier then it is the prospects for growth that are attractive, offsetting the relative small economies of today.

Improving bank servicing levels and intra-regional connectivity will be vital as production platforms migrate to the Greater Mekong region.Depending on focus, banks can expect their MNC clients to seek out banks who can address supplier risk; inventory, partnership and/or distributor risk; foreign exchange risk; interest rate risk and potential take-outs.