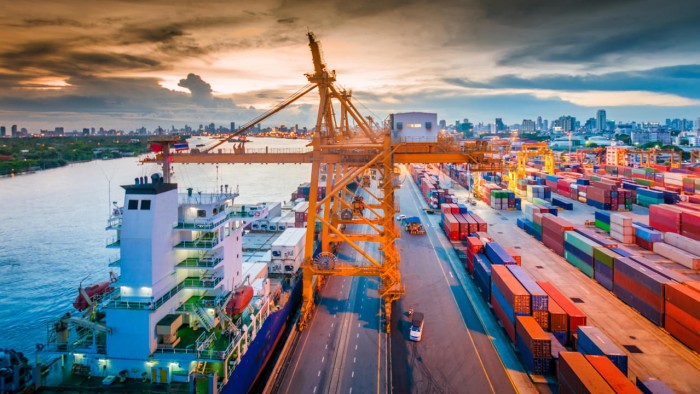 In Asia’s Infrastructure Race, Vietnam is Among the Leaders

It may be one of the smallest economies in Asia, but Vietnam is among those leading the infrastructure race.

Vietnam’s public and private sector infrastructure investment averaged 5.7 percent of gross domestic product in recent years, the highest in Southeast Asia and compares with 6.8 percent in China, according to the Asian Development Bank. Indonesia and the Philippines spend less than 3 percent, while Malaysia and Thailand spend even less at under 2 percent.

The ADB estimates that emerging economies in the region will need to invest as much as $26 trillion through 2030 to build transport networks, boost power supply and upgrade water and sanitation facilities. Vietnam, among the fastest-growing nations in the world, is boosting infrastructure to lure more foreign investors as it positions itself as Asia’s next Tiger Economy.

“The government knows that if they want to compete for investment, low wages aren’t enough,” said Eugenia Victorino, an economist at Australia & New Zealand Banking Group in Singapore. “They need infrastructure good enough to entice companies to put up factories. The development has been fairly spread out, with airports and roads being built across the country.”

To view the full article, please follow the link below.