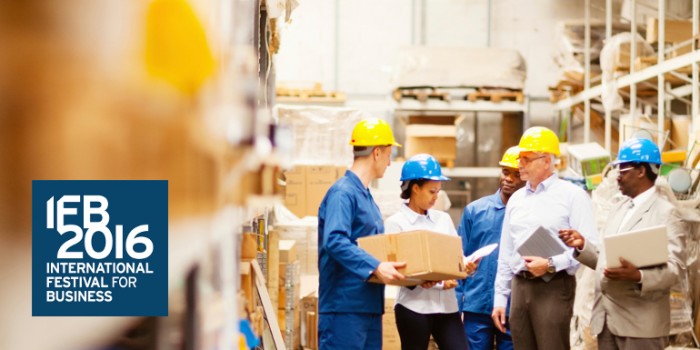 ASEAN vs China: The Next Great Manufacturing War

China’s position as the world’s factory faces a threat from within. Smartphone maker Xiaomi just announced that from now on all the units they sell in Indonesia will also be manufactured there. This means new jobs for Indonesians and a turnaround for Southeast Asia’s manufacturing industry where China has long been king.

Global management firm McKinsey says this type of move is more about money than managing friendships. The low cost of labour in ASEAN nations like Indonesia, Laos, Myanmar, and Vietnam is a competitive advantage for multinational firms. The average cost of factory labour in China is $28 a day. It is $7 a day in Vietnam and $9 in Indonesia.

We “believe Southeast Asia will take up China’s mantle of the ‘world’s factory’ over the next 10-15 years as companies move to take advantage of cheap and abundant labour in areas such as the Mekong,” says Glenn Maguire and ANZ Bank economists.

This is because of the growing commercial and logistical connections between cheap labour in Southeast Asia and sophisticated producers in Singapore and Malaysia. The region also offers the geographical benefits of producing goods so close to large and growing markets, as well as Indian and Pacific trade routes.

The rise of the so-called MITI-V (or mighty five) of Malaysia, India, Thailand, Indonesia, and Vietnam will be a defining factor in global trade in the next decade adds market analysts Deloitte. Their competitiveness index predicts that a fall in Chinese competitiveness, together with a push to improve American manufacturing will benefit these countries and see more work shift from China to its Southeast Asian neighbours.