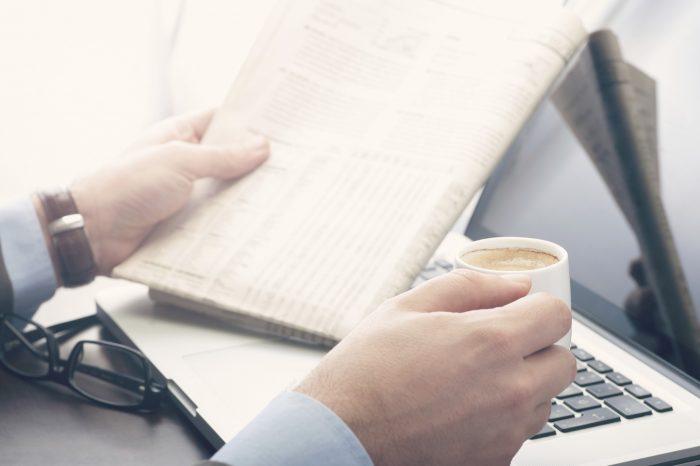 ASEAN, the 10-state Association of Southeast Asian Nations, is a more open market for international trade than either the European Union or the United States, according to a World Economic Forum report released Wednesday.

“ASEAN’s progress as an economic power comes at a time when the United States and European Union are becoming less open,” it said in a key finding of the 2016 Global Enabling Trade Report.

The scorecard, which comes out every two years, measures the overall capacity of 136 economies to enable the flow of goods across borders.

U.S. President-elect Donald Trump campaigned on a pledge to withdraw from international trade agreements and possibly levy trade tariffs. European states, buffeted by populists, have been under pressure to ditch a trade deal with Canada and a proposed agreement with the United States.

WEF founder and executive chair Klaus Schwab warned that to stave off protectionist impulses, the benefits of free trade must be shared more broadly.

“Free trade remains the most powerful driver of global economic development and social progress. The challenge for leaders today is to confront protectionism but they also have a duty to make trade a source for more inclusive growth,” he said in a statement.

Elsewhere in its report, the WEF warned that “large swaths of the global population” were being left out of international trade and global value chains, many in the most populous countries of Asia and Africa.

China is the only country in a list of the 10 most populous to rank in the top half of the WEF list.

“Businesses and entrepreneurs in many developing and emerging economies are being constrained … due to costly and inefficient border processes,” said Philippe Isler, Director of the Global Alliance for Trade Facilitation.

“Governments must consider trade facilitation reforms as a strategic priority to make trade work for all.”

To view the original article, please see below.