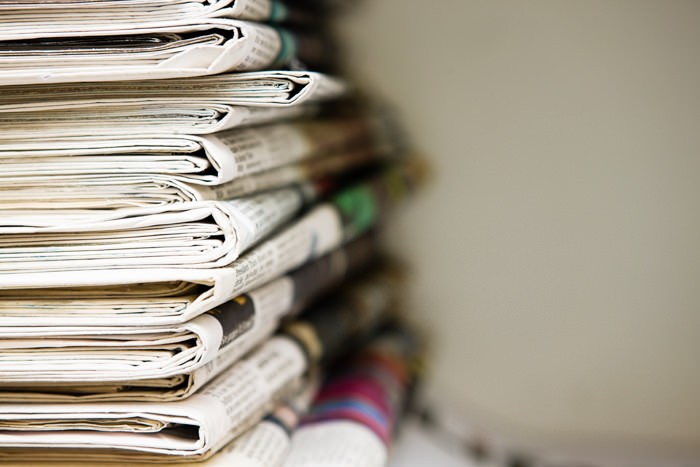 The ASEAN Community is set to formally take effect on December 31. It includes the three pillars which are economics, politics and security and socio-cultural components. The establishment of the ASEAN Economic Community (AEC) will play the most important role in establishing ASEAN as a region of tremendous opportunity.ASEAN’s Secretary General Le Luong Minh speaks with Viet Nam News reporter Hoang Nhu Hoa about ASEAN’s greater integration process.

Some assessments indicated that the establishment of ASEAN Community would help the regional security situation become more stable. What is your opinion?

Peace and stability of ASEAN countries are guaranteed, so I can affirm that there is no possibility of conflict between two ASEAN member nations. However, we have been facing a complicated situation in the region, especially disputes over sovereignty in the East Sea, which contrasts with the spirit and regulation of the declaration on the conduct of parties in the East Sea that is eroding the trust of relevant parties.

Along with the enhancement of trust, peace and stability in the region, we need to boost the process of consultation with China to complete the Code of Conduct (COC). The pending COC will work on a legal framework to effectively solve the regional situation.

At the recent 27th ASEAN Summit in November, the leaders adopted ASEAN 2025: Forging Ahead Together. This document, which contains the ASEAN Vision Community 2025 and the three community blueprints 2025, will chart the future direction of ASEAN in the coming decade. Could you elaborate on the new features of Vision 2025 in comparison with Vision 2015?

First, the ASEAN Vision Community 2025 will be highly cohesive and integrated towards a people-centred, people-oriented community that is also globally active and relevant.

The further participation of people in ASEAN’s major work will be highly appraised.

Second, ensuring sustainable development will be another priority, by focusing not only on better regulations, but also a better regulatory process.

Third, the goal is to enhance connectivity and co-operation among sectors in the community.

Another aim is to enhance institutional capacity to carry out the measures of integration and to cope with existing and emerging challenges.

The AEC blueprint for 2025 builds on the achievements and early gains of AEC 2015, while taking into consideration the evolving global context and relevant developments, to set a forward-looking direction for the region for the next 10 years.

AEC 2025 has five main characteristics, each building on the existing AEC 2015, including a highly integrated and cohesive economy; competitive, innovative and dynamic ASEAN; enhanced connectivity and co-operation among sectors; and a resilient, inclusive and people-oriented, people-centred ASEAN and global ASEAN.

The AEC 2025 blueprint outlines strategic measures under each of the five characteristics of AEC 2025. To operationalise the blueprint’s implementation, these strategic measures will be further elaborated on and implemented through the work plans of various sectoral bodies in ASEAN. The overall implementation of the blueprint will be monitored and enforced by the AEC Council, which has under its purview the relevant ASEAN sectoral ministerial bodies.

ASEAN sectoral bodies, which are comprised of each country’s relevant government agencies, will coordinate the implementation of their sectoral work plans.

ASEAN member states, through the relevant government bodies, will translate these measures into national level implementation. The ASEAN Secretariat will be strengthened to provide the requisite institutional support for the implementation of AEC 2025.

The monitoring/tracking of the implementation and compliance of strategic measures/action lines agreed upon in AEC 2025 will be conducted by the ASEAN Secretariat through an enhanced monitoring framework. The ASEAN Integration Monitoring Office (AIMO) of the ASEAN Secretariat will provide the core support to the AEC monitoring exercise, complemented by efforts at the sectoral level.

Steady progress continues to be made in transforming the region into a single market and production base, which is the first pillar of AEC 2015. Towards this end, significant progress on tariff liberlisation has been made across the region with tariffs virtually eliminated among the ASEAN-6, to be followed by the CLMV (Cambodia, Laos, Myanmar and Viet Nam) by 2018. This effort is complemented by initiatives to enhance trade facilitation and address non-tariff barriers and with constructive discussions on regulatory co-operation.

Nevertheless, despite these achievements, challenges still abound, both at regional and national levels, especially in maintaining the momentum towards achieving the objective of establishing a single market and production base, by following through on commitments with effective implementation. There is a need for ASEAN member states to overcome implementation bottlenecks, which requires strong political commitment and support from all ASEAN heads of State and Government.

This should be a top priority in the ASEAN agenda by pushing through ratification of the ASEAN agreement, alignment of domestic laws and regulations to regional commitments, and setting up the requisite institutions and infrastructure to support the implementation of ASEAN agreements at the national level.

What does ASEAN expect from foreign companies in forming the AEC?

The full potential of the AEC cannot be realised without strong partnerships with the private sector including foreign companies. As the AEC is formally established, investors can now see ASEAN increasingly as a single investment destination rather than 10 distinct economies. This follows what many investors have done, in terms of developing and pursuing an ASEAN strategy.

Foreign companies are thus encouraged not only to trade with ASEAN member states, but also to invest and set up their operations in the region. Indeed, AEC provides unparalleled opportunities to foreign companies in almost all fields of business. Over the last decade, ASEAN has facilitated a number of measures such as tariff elimination, simplified rules of origin and customs processes, and harmonised technical regulations and standards to facilitate trade. Investment rules have been liberalised and investment regimes improved, while service sectors progressively opened up. ASEAN has also undertaken a number of measures to enhance external relations with its trade partners, which has resulted in better market access and opportunities in those countries.

There is also a great need for infrastructure investment in roads, rails and ports, and especially urban transportation. ASEAN is also part of the supply chain for a vast number of industries such as the electronics and automotive sectors. ASEAN also has a huge and growing consumer market where demand for food products, consumer electronics, healthcare and wellness products’ markets are expanding.

Foreign companies should view ASEAN not only as a price-competitive production base, but also a dynamic one, with complementary strengths, resource endowments, and a dynamic and efficient workforce and talents. Sustainable investments that seek to build upon ASEAN’s capabilities, as well as cultivate its dynamism and potential – in other words, those that are in this for the long haul – will find themselves well-rewarded. ASEAN is also a rising and growing market.