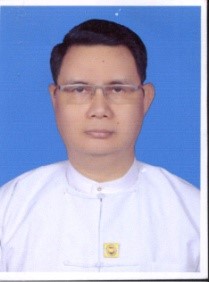 Permanent Secretary (22nd Dec, 2015 up to now) at Ministry of Transport and Communications, The Republic of the Union of Myanmar