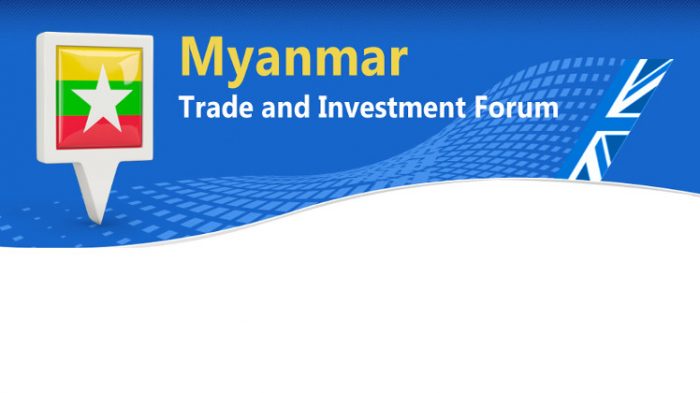 Win Khaing was born in Yangon Region in 1950. He married to Mrs. Hla Hla Mu and got two daughters.

He started his career as a third Engineer (Mech.) under the Ministry of Energy in 1976 and he got promotion to second Engineer from 1983 to 1990. After that he had retired as third engineer in 11.8.1990. He becomes a founder and CEO of United Engineering Com. Ltd in the end of 1990.

Mr Win Khaing was appointed Union Minister of Construction on 1st April 2016. This is after a long career as an engineer field and management field where had been serving as vice-treasurer in Myanmar Engineering Society (2002-2004) as general secretary (2005-2008) and became vice-chairman (2009-2010) after that as a Chairman (2011-2016). He is a member of Myanmar Investment Commission, National Energy Management Committee.

Under his leadership since his appointment as Minister of Construction, he had developed new strategies to promote comprehensive urban planning process, construction and maintenance of roads and bridges as well as upgrading the public works and upgrading the living standard of people by urban and regional development.