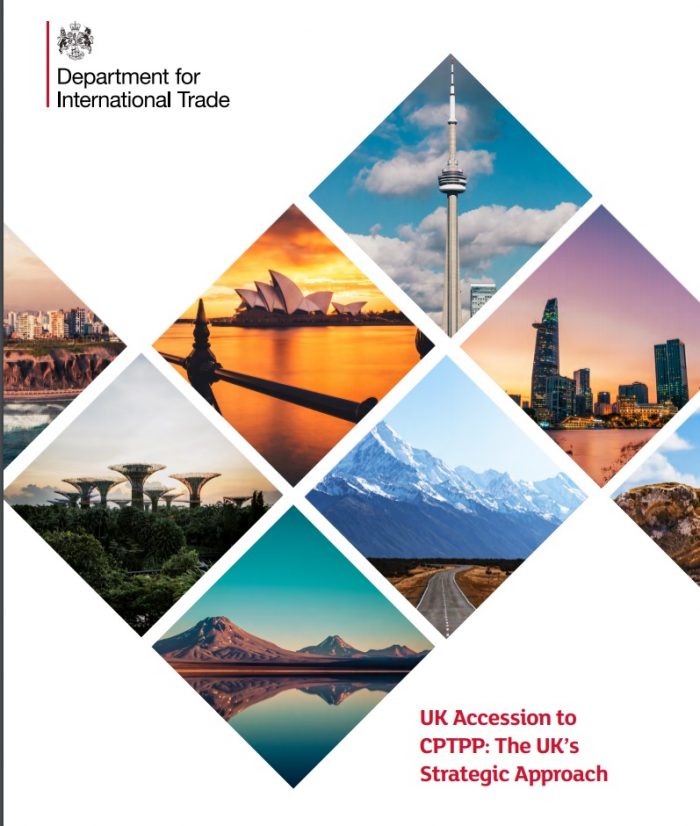 The UK-ASEAN Business Council is delighted to host The Rt Hon Greg Hands MP, Minister of State for Trade Policy at the Department for International Trade to a conversation with our partners. The Roundtable will discuss the Comprehensive and Progressive Agreement for Trans-Pacific Partnership (CPTPP) and what it means for UK businesses operating in Southeast Asia.

The CPTPP is one of the largest free trade areas in the world, accounting for 13% of global GDP in 2019, almost £9 trillion. With the UK’s accession that would rise to 16% or £11 trillion. Accession would also mean that 99.9% of UK exports would be eligible for tariff-free trade with CPTPP members.

While the current opportunities are clear, the region’s growth trajectory offers an even larger market for UK companies. By 2030, over 65% of the world’s 5.4 billion middle-class consumers are expected to be in Asia. Over 25% of global import demand for meat products will be in CPTPP countries. In addition, the CPTPP is expected to grow with the Philippines, Thailand, Taiwan, and the Republic of Korea have all expressed an interest in joining. If the US were to once again consider joining it would be a significant boost to bilateral trade with the US.

This event is for UKABC board members and partners. To find out more about partnership opportunities contact ken.wells@ukabc.org.uk

He was previously Minister of State in the Department for International Trade from 2016 to 2018. He was elected the Conservative MP for Hammersmith and Fulham in 2005, and for Chelsea and Fulham in 2010.

Greg was educated at a variety of state schools in the UK and the USA, but principally at Dr Challoner’s Grammar School, Amersham, before going on to study Modern History at Cambridge University, including time spent in the modern languages and oriental studies faculties graduating with first-class honours.

Greg Hands has been a government minister since October 2011. He served first as the Treasury Whip, 2011 to 2013, and then as Government Deputy Chief Whip and Treasurer of Her Majesty’s Household, 2013 to 2015. Following the May 2015 General Election, Greg Hands attended Cabinet as Chief Secretary to the Treasury under the then Chancellor of the Exchequer, George Osborne.

Greg served as a Local Councillor in Fulham, 1998 to 2006. He was elected Conservative MP for Hammersmith and Fulham in 2005, the MP for the redrawn Chelsea and Fulham constituency in 2010 and again in 2015.

UK approach to joining the Comprehensive and Progressive Agreement for Trans-Pacific Partnership (CPTPP). The UK’s strategic approach for negotiations to join CPTPP. Gov.UK

UK wants to join the club – but what is the CPTPP? BBC News

United Kingdom: Negotiations are underway for the UK’s accession to the CPTPP. Baker McKenzie

Minister of State for Trade Policy Greg Hands on how the UK can contribute to the CPTPP. Minister Hands TV Interview with Singapore’s Channel News Asia 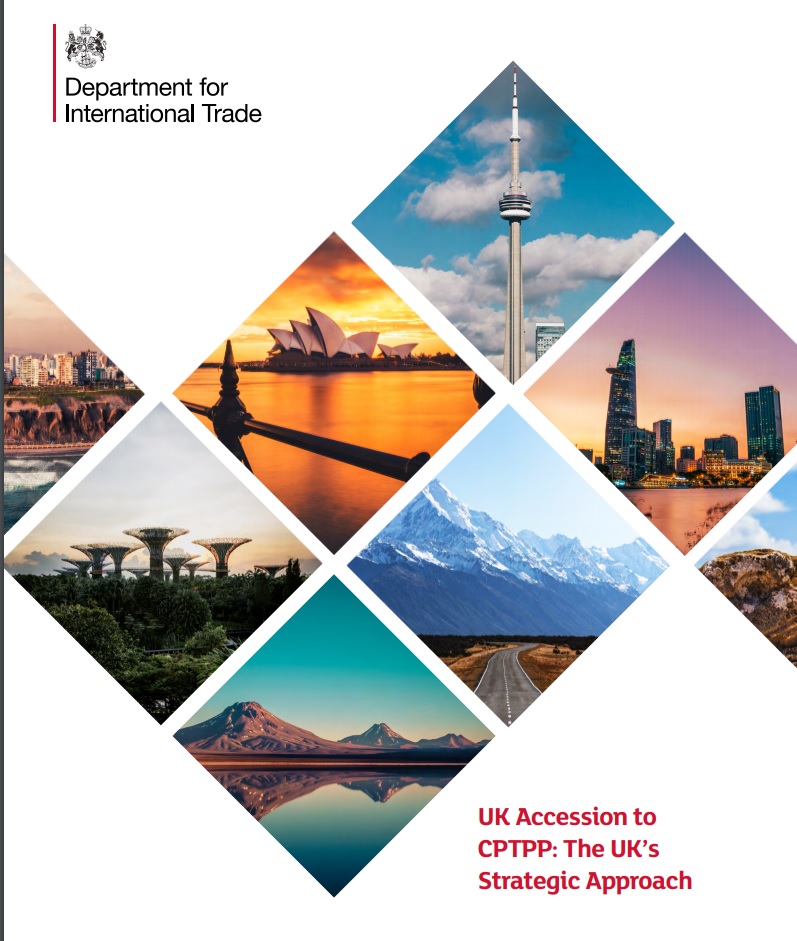 Find out more on CPTPP